The Labour Party has pledged to repeal the Māori land reform bill if it becomes the government. 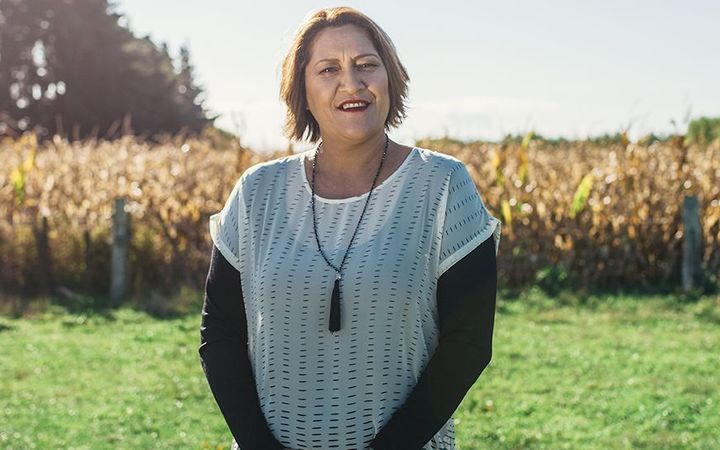 Labour Ikaroa-Rāwhiti MP Meka Whaitiri said her party would repeal the bill, which was due to be made law next month.

But Ms Whaitiri has criticised that, saying the government was creating policy "on the fly".