The Kōhanga Reo National Trust is defending its decision to dismiss a trustee whose actions prompted the Serious Fraud Office to investigate the trust's commercial arm. 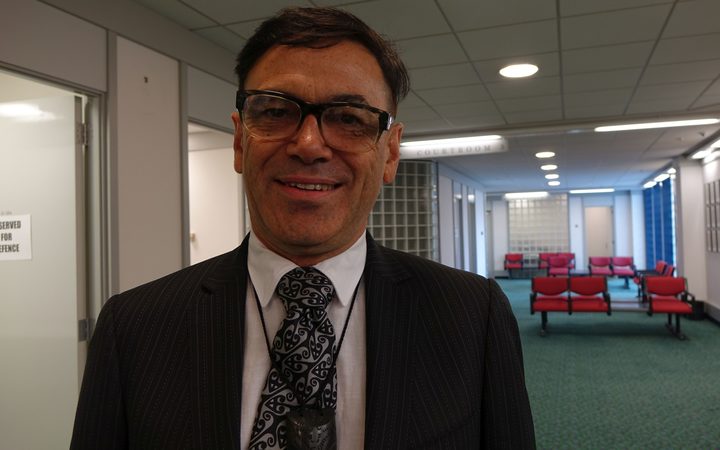 Toni Waho was removed from the Board in 2014 after telling then-Education Minister Hekia Parata about allegations of wrongdoing within the trust.

His letter to the minister did not disclose the specific allegations, but it led to an investigation by the Serious Fraud Office.

Soon after, five out of six trustees agreed that Mr Waho's actions brought the trust into disrepute and therefore dismissed him.

Trust lawyer Nick Russell told the High Court in Wellington that it was a fair decision.

"The contents of his correspondence with the ministers discredited and impugned the collective integrity of his fellow trustees," he said.

"In effect, the plaintiff said that the trustees were aware of serious misconduct that had been intentionally withheld from the minister and that they were refusing to respond in a meaningful way."

Despite that, Mr Russell said the investigation lowered the public perception of the trust and strained its relationship with the minister.

"His actions had a significant impact on the defendant in terms of media coverage and in terms of its relationship with the ministers."

Mr Waho wants the court to declare that he did not bring the trust into disrepute and that his removal was unlawful.

He was also seeking compensation for the loss of income since November 2014 to the date the court judgement is made.

Mr Russell said the trustees followed the correct guidelines to dismiss Mr Waho and there was no basis for the court to grant the relief sought by Mr Waho.