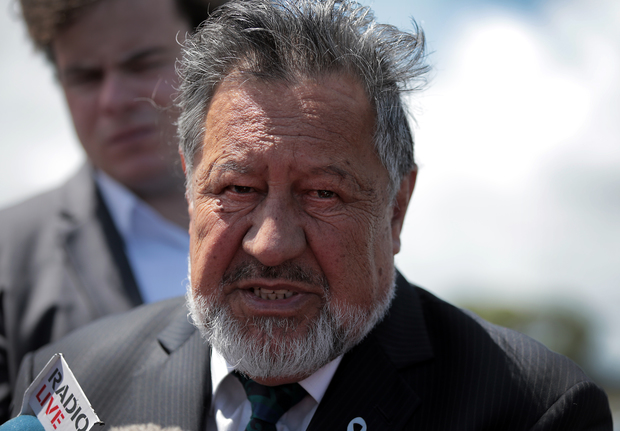 A report by the Waitangi Tribunal this month concluded the Corrections Department was not doing enough to reduce the high rate of Māori reoffending.

Sir Pita has been working with Māori offenders for more than 40 years. He told TV3's The Hui there are huge benefits from using the culture people come from.

"I started work in prisons in Pareremoremo, it had just opened, and I saw how things Māori had no cognisance taken of them."

But Garth McVicar of the Sensible Sentencing Trust said the proposal was alarming.

"It alarms me that we're starting to point the finger at Corrections, because a child is brought into this world by two people and then we're going to start abrogating that responsibility to Corrections."

Mr McVicar said the problem was that many young Māori returned to the gangs when released from prison.