A Māori state abuse survivor says the government's refusal to hold an inquiry into historical abuse of children in state care is yet another let-down for the victims still dealing with their childhood trauma.

Eugene Ryder was only 11 years old when he went into state care, where he was beaten and abused.

Today, he attended a panel discussion held at Victoria University in Wellington, where calls for an independent inquiry were renewed.

It followed high-profile calls for an inquiry by the Human Rights Commission, Iwi Leaders Forum, Māori Women's Welfare League and every political party, except National.

Prime Minister Bill English has said he doubted an inquiry would achieve anything.

Mr Ryder said it showed the government still did not have his back, just as it did not when he was a child.

"I have never expected to feel any love from the government," he said.

"I was surprised by their reaction given the amount of support and publicity for an independent inquiry.

"I take the current government as somewhat pragmatic and given that yesterday they announced $2 billion going into what I would consider unfair treatment of care workers, that they would take the same stance with those that have been abused in state care."

Since Mr Ryder went public about being beaten and abused as a child in state care, he said a lot of people had been messaging him on Facebook offering support, but also sharing their own stories about how state abuse had impacted them and their whānau.

He described his response as "shock and horror".

Mr Ryder said there needed to be an independent inquiry into the abuse he thought many faced, but he was not holding his breath.

He said the government was looking at it through a financial lens and would not want to foot the bill if it was found liable for any wrongdoing, but he said it was not about the money.

"All my life I have been held accountable for my actions.

"All I want is for the state to acknowledge and accept accountability for the mistakes that they made." 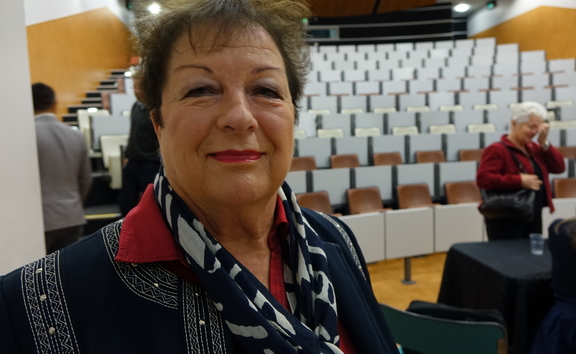 One of the speakers at Victoria University was Judge Carolyn Henwood, the former chair of the Confidential Listening and Assistance Service, whose report highlighted the extent of historical state abuse.

She said it could be the source of many problems in the community today.

"Every day we are very concerned in New Zealand, right now, that we have high levels of child abuse, children getting murdered, violence and domestic violence," she said.

"We worry about what we are going to do about it yet do we really understand the nature of our community and how it links back to policies of the past? Maybe decades ago, that have fed in to this." 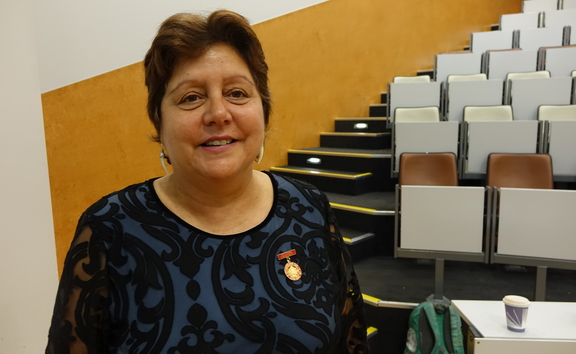 "No government should be doing that to people," she said

She said going through the courts for any resolution was too challenging and, without an independent inquiry, the victims had a slim chance of ever getting justice.