The Māori Party is opposing the government's latest Child Youth and Family legislation, saying it will be detrimental to Māori. 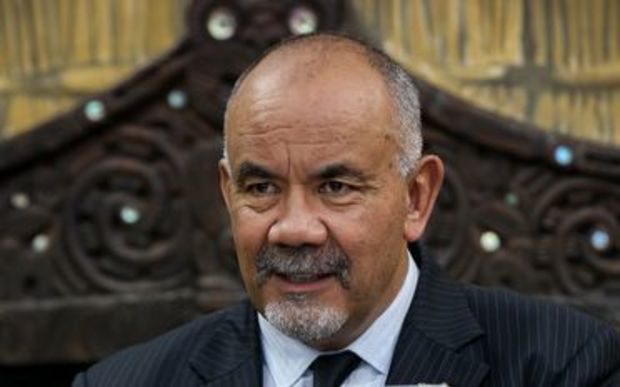 The bill, which last night passed its first reading, is the second part of a major overhaul of the agency, as it becomes the Ministry for Vulnerable Children, Oranga Tamariki.

The current Children, Young Persons and Their Families Act gives priority to placing a child with a member of their family or wider hapū and, if that is not possible, then to someone who has the same tribal, racial or cultural background as the child.

The legislation removes that priority, and instead puts emphasis on the child's safety.

Māori Party co-leader Te Ururoa Flavell said that change would make lives for tamariki worse, and it was disappointing his party had to vote against the bill.

"A child loses that connection with family and whakapapa if they are placed outside of the cultural realm," he said.

"That's been researched and the basis of calls from ourselves, from the Māori Women's Welfare League, from iwi leaders - the call is exactly the same," he said.

Green Party MP Marama Davidson went a step further during the debate on the legislation and told Parliament the bill was racist.

"The narrative that we continue in this House by supporting this legislation, which wants to weaken the priority to keep tamariki Māori with whānau Māori," she said.

"When we uphold that legislation, we are feeding the narrative that Māori do not love our children as much, and that we do not understand how to properly and safely care for our children."

But Social Development Minister Anne Tolley said it was possible for children to stay connected with their culture without being placed in family care.

"Past performance means a lot of Māori don't trust the state to do well by their children," Ms Tolley said.

"So I think we've just got to show when there's a willingness, and we want to work closely with iwi, and if they're prepared to stand up and take responsibility for their mokopuna, well then we're happy to work with them to make sure that happens," she said.

The message from young people who had been through the system was clear, Ms Tolley said.

"Kids say stop experimenting with our lives and give us that safe and stable and loving family first time round. Don't keep moving us, because we've suffered trauma and we need to get on with our lives."

The Labour Party said it was in favour of many other aspects of the bill, such as raising the age of youth court to include 17-year-olds, and allowing people to remain in state care up to the age of 21.

But it said it could not support the legislation if children were not given to whānau and hapū first.

The bill will now go to Social Services Select Committee for consideration.