An employee of a Northland iwi trust is backing concerns about the integrity of its recent board election. 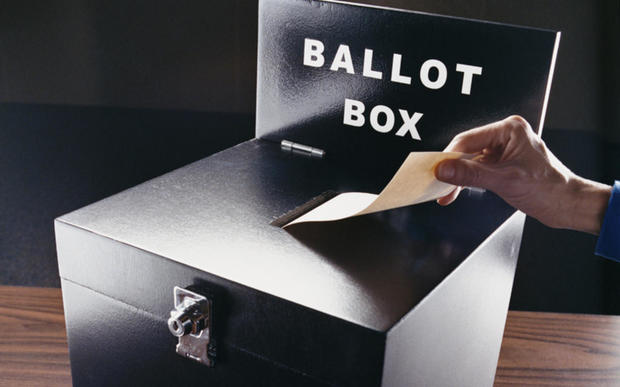 The Te Uri o Hau Trust - which received a 2002 Treaty settlement of $15.6 million - is under fire from beneficiaries who say it is incompetent, and that the election process for new board members was botched.

Former trustee Mikaere Miru has complained to the police that votes for trustees were opened by Trust staff without a scrutineer or returning officer.

The Trust's lawyers said only votes for a trust deed amendment were opened and the votes for trustees remained secure in the envelopes.

But Waimarie Bruce - who works in the Trust's Whangarei office - said she saw both sets of voting papers opened by a staff member.

She said they looked identical, and both had to be opened to see which was which.

Waimarie Bruce said she had concerns about the process, not the staff member involved.

But she said she faced hostility after raising questions about the conduct of the election and was now on stress leave.