A proposed restructure at the Ministry of Justice could mean about 15 percent of the staff at the Māori Land Court will lose their jobs. 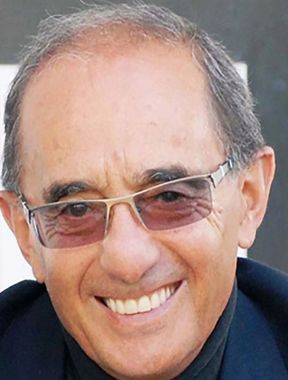 The Māori Land Court's role is to process, research and rule on 27,000 titles and the interests of 2.3 million Māori land owners. It has 176 staff.

The ministry said its proposal would result in a net loss of 26 positions but that might change after its consultation process.

"Māori people working in the Māori Land Court need to have a very good understanding of kinship relationships within the Māori world.

"What is the whakapapa or genealogy, how do the people connect, how do they relate to particular pieces of land, who are the original owners in these various pieces of land and what are the main family divisions by which decisions will be made?"

Mr Durie said what concerned the council was whether those proposing the changes actually understood the special services the court provided.

"People, especially those who have been brought up in the cities, and have inherited Māori land, need to be advised on those things.

"And that sort of advice is not the advice they are going to pick up on a website."

Mr Durie said he had found out about the proposed restructure by reading the newspaper.

The council, Iwi Leaders Forum and the Federation of Māori Authorities should have been consulted, he said.

The ministry said it had been making a number of changes to the way it was organised to be more customer-focused over the last five years.

It was looking at the way it was structured and was starting consultation about changes, it said.

Restructure was 'not on the radar' - Flavell

Minister of Māori Development Te Ururoa Flavell was still in the consultation process for changes to the Ture Whenua Māori Act and the establishment of a Māori Land Service, and said he was surprised by the ministry's plans.

"It is a surprise to me that this has taken place; it was not on the radar and not contemplated in the reforms of Te Ture Whenua," he said. 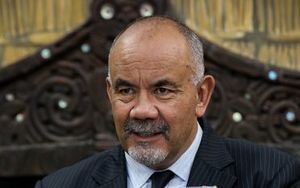 "But it's there and it's a process that's in place for [the Ministry of Justice] and I'm looking fowards to making sure that when we do establish a Māori Land Service that it will deliver."

Mr Flavell said the expertise of those working at the Māori Land Court needed to be kept.

"At the moment we are running our wānanga with respect to the design of the new Māori Land Service and I want the very best service available for Māori land owners that we can possibly get.

"The skills, the knowledge that those involved in the Māori Land Court provide are specialist and I'd expect them to assist in getting us the best product that we can from the Māori Land Service."

The Ministry of Justice said its proposal would not affect the reforms process, and it had included a specialist transitional manager to address that.

The consultation process for the staff changes finishes at the end of the month and the final structure is set to be announced in December.