The Ministry of Justice says 51 full-time jobs could go in the latest restructuring but a union says the changes could potentially affect hundreds of jobs. 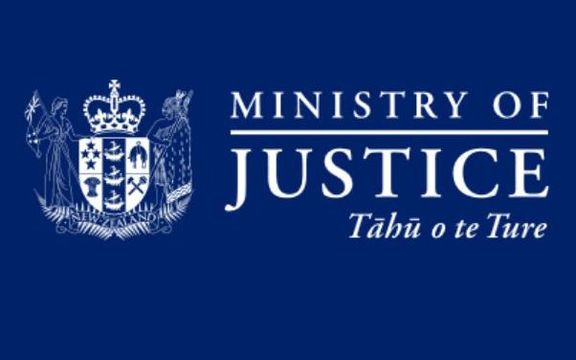 The roles at stake are in the wider administration of courts and tribunals, as the ministry looks at the proportion of managerial roles to frontline positions.

The ministry said the staff count of 2500 in the area could drop if the proposals go ahead.

But the Public Service Association (PSA) said dozens of roles faced disestablishment without a clear rationale.

It said the changes would disproportionately affect Māori employees, and it was not clear whether there had been proper consultation about changes to the Māori Land Court and Waitangi Tribunal.

"It's significant, because obviously aside from the people who are directly affected by the risk of losing their jobs, there are many, many more members who will be affected by the changes in their jobs. There will be knock-on effects and the thing is very disruptive for everyone."

Mr Barclay said the union was seeking an urgent meeting with the ministry to discuss the proposals.

A survey of ministry staff, released last month, found the ministry was falling below state sector benchmarks on every score.