Two Māori broadcasters who made a commitment to speak only Māori during the month of September say even just getting their daily coffee fix was a challenge in a world where te reo is rarely spoken.

Tainui FM's Amomai Pihama and The Hui's Raiha Johns participated in Mahuru Māori, a project which literally translates as 'Māori September' and challenges people to speak Māori for the month, for a week or even a day. 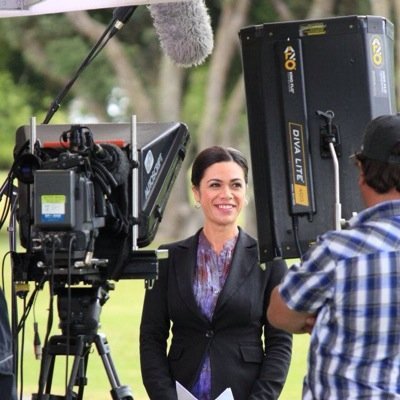 The brainchild of te reo expert Paraone Gloyne, it was developed to let anyone have a go at immersion reo.

Ms Pihama - a singer, actor and broadcaster - was raised in te reo Māori and jumped at the challenge to become immersed in the language for a month.

"I timata ake e hīkaka ana koe ki te hiki te manuka i te mea ko tenei taku wa tuatahi e hiki ana i tenei manuka." (You start out feeling eager to take up the challenge - for me it was the first time.)

She started out eagerly but soon found holes in her language, struggling to find specific words to describe her emotions, she said.

The hardest part of the challenge came when she left her front door and headed to town.

Raglan or Whaingaroa is her hometown and while most people were supportive, she found the foreign-speaking backpackers had the most patience for her.

She devised games of charades to help her communicate and said the backpackers sat patiently, while some locals quickly became tired of her te reo Māori attempts. 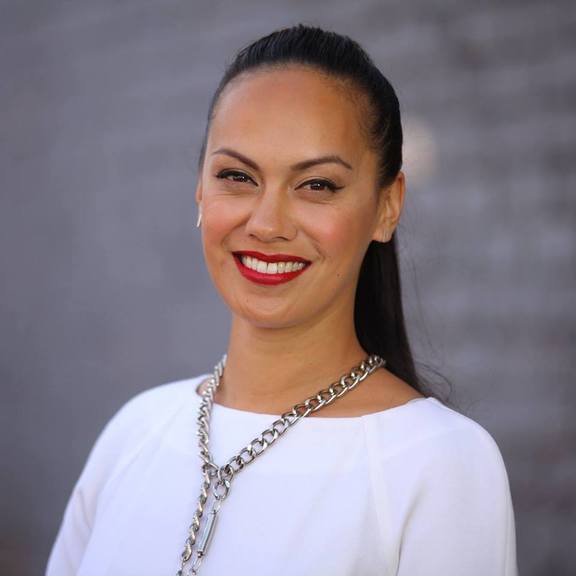 Māori performing artist and reporter for TV3's The Hui programme, Raiha Johns, said she and her husband Poutama Paki were surprised with the areas of language they immediately found they lacked, such as technology and names for household objects.

They both relied on sign language when they were out of the house, "ki te hoko kai ki te haerere haere i te tāone." (To buy food and out and about in town).

Both women were raised in te reo and attended kohanga reo and kura, but living in a world where Māori is barely spoken was hard work, even for simple things like ordering a coffee, Ms Pihama said.

But her local cafe learned quickly, she said.