Images of about 15 of Gottfried Lindauer portraits, including those of Māori leaders, are being sold as shower curtains for just under $100 by the Fine Art America website. Lindauer painted the detailed portraits of Māori in the late 19th and early 20th centuries. 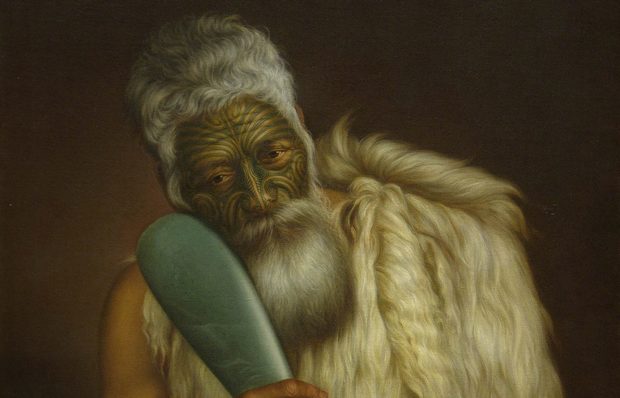 Art historian Ngahuia Te Awekotuku, also a descendent of some of the Lindauer subjects, said Māori culture was being exploited, and it was appalling.

She said Māori images on teatowels and crockery were bad enough - but this was much worse.

"To actually see Wiremu Kingi as a shower person is absolutely extraordinary and profoundly hurtful. The arrogance of art producers in Western creators' commerce never fails to amaze me.

"In traditional cultural terms, in the context of tikanga Māori of Māori values around the sanctity of the body and the intimacy of the bathroom, to have an ancestor as a shower curtain is profoundly insulting."

A lawyer for three iwi in the Wai 262 Treaty claim over cultural and intellectual property rights, Maui Solomon, said the copyright for the Lindauer artworks had expired so there was nothing to stop the images being used in such an offensive way.

"Because the intellectual property rights system doesn't provide the sort of protection that would protect these images against culturally inappropriate misuse such as this one."

Mr Solomon said that despite recommendations to set up a commission to help protect Māori cultural property the government had done nothing.

He said descendants of those depicted in the artwork should write to Fine Art America explaining that the images on the shower curtains are offensive and done without consultation with Māori.