The Ōpōtiki Council has got behind a mulitply-owned land development in Omaio by writing off rates for the first five years. 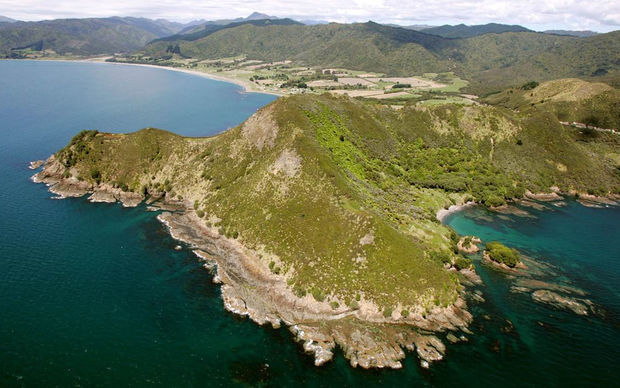 The Ōpōtiki mayor, John Forbes, said potentially 100 new jobs would be created and the whole district would profit.

Significant investment was needed to kickstart the project which required a lot of capital, such as installing an irrigation scheme and it would be a massive shot in the arm for economic productivity in the area, Mr Forbes said.

Mr Forbes said the rates relief had been in place for a while and usually lasted for three years, but the kiwifruit project required a lot more capital outlay.

"That gets them pretty close to when the orchard becomes productive."

Other expensive materials to purchase included posts, wires structures for the fruit to grow on and the plants themselves, he said, but it was worth the rates write-off. 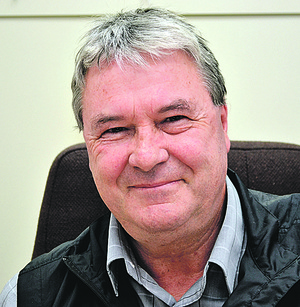 "When small communities such as Ōmaio are getting ahead it's a win for the national economy."

"We've had a policy in place that gives rates relief on multiply owned Māori land for a while to enable the transition from non-productive to productive. That makes a big difference to our district in terms of economic outcomes, but also to us and our ability to collect rates in the medium and long term.

"We've got a strong vested interest in having land being productive."

"On general titled land people can go to the bank and get a mortgage and do development and so on, but on our multiply-owned Māori land it's very difficult to go to the bank - they don't want to talk to you about mortgaging and putting up funding."

Mr Forbes said the rates relief was a pragmatic decision as it meant in future those ratepayers would be happy to write out rates cheques because they would be small amounts compared to the returns derived from the land.

That was not the only strategy used by the council to help empower locals and the economy, said Mr Forbes.

"We shifted from land to a capital land evaluation system to ease burden on the coastal land between Ōpōtiki and the East Coast."

There had been a decline in jobs, a rise in people leaving and schools closing, however Mr Forbes said it had not always been like that.

"If they want to keep schools open and have kids there and families and the life that they've had for the last 100 or more years up until 1970, these are the sorts of things they need to be thinking about."

Creating manuka honey and tea tree oil industries had started to give the coastal area an economic boost and kiwifruit orchards were part of that development.

"Having good jobs gives some choice to young people to stay home and also to the people that own the land battling year after year trying to hold what economy's left together and to pay their rates from a miserable income. This will change lives."