Māori in eastern Bay of Plenty are hailing a plan to create kiwifruit orchards as a solution to high unemployment and low productivity in the region. 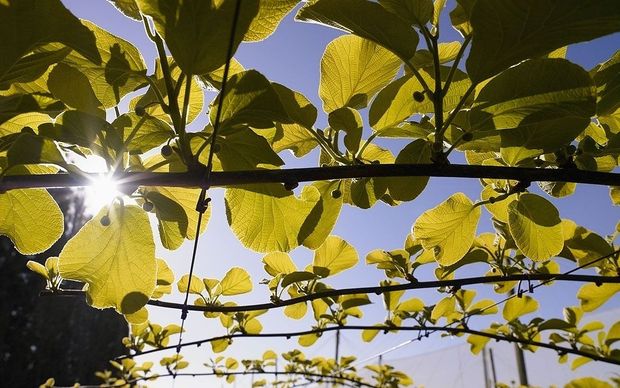 The kiwifruit orchards will replace low value maize farming on multiply-owned Māori land in Omaio near Te Kaha as part of a six-year conversion plan.

Minister of Māori Development Te Ururoa Flavell and Zespri International director Lain Jager were to visit Omaio today to find out more about the development and discuss the plans with whānau and landowners.

The trust's chair Karamea Insley said the project would create 100 news jobs locally over five years and more across the wider district. 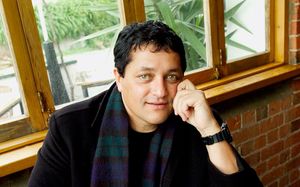 Mr Insley said there was a lot of excitement among the whānau.

It had taken five years for the strategy to come together, he said, and it would create an enterprise worth between $100-$200 million, owned and led by the Omaio whānau community.

"The strength of what we've managed to do is that it's led by the whānau in the community and it's not led by external players, the kaupapa is the whanau's kaupapa."

He said the current slump in the fortunes of mana whenua had not always existed.

Mr Insley, of Apanui and Ngāti Porou, remembered fondly what he described as the heyday for Māori economic development.

"It's been a long slog to try and restore what we grew up with when the coast was full of employment, in the 'Ngāta' years as I call them.

"(Sir) Apirana Ngāta led the Māori land development from the 1930s to the 1960s and 70s. There was no crime, everyone worked hard on farms, typically growing primary products through Māori-owned collectives.

"We recall those days and think 'heck what happened? Where's the development and how come our people are sitting around unemployed?' We can get down about, but we've elected to do something about it." 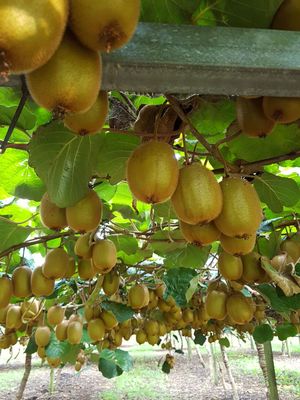 He said it was a 'no-brainer' that the whānau needed to plant a different type of crop.

"We've had independent analysts establishing that if we're successful in migrating over a period of five years or more from low value to high value crops through organisations like we used to have, such as co-operatives of landowners, we know we can create what we grew up with in the 60s and 70s - full employment."

Mr Insley was confident the Omaio strategy would work, as he said the region contained some of the most productive soils in New Zealand.

"They're deep, alluvial soils combined with one of the best climates for growing horticulture crops. If you do the sums ... the difference between $600 net per hectare from maize to $100,000 per hectare, after year 4, for high value kiwifruit - that's where you get this massive economic uplift."

Mr Insley said Māori were used to having dairy farming coooperatives such as the Māori-owned dairy processing company Miraka, and the model worked for tāngata whenua.

It's expected to take up to six years for the land to be converted, with the first harvest scheduled in 2021-22.

The development is expected to make a significant contribution to kiwifruit marketer Zespri's goal to increase industry revenue to $3 billion by 2025.