There is no basis to the claim Māori have a stronger interest in water than any other group, says Labour's environment spokesman David Parker. 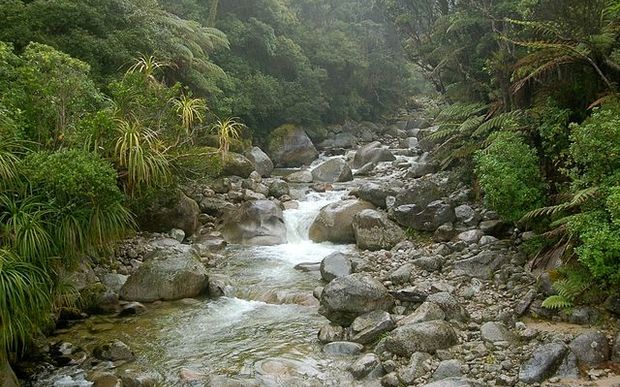 Mr Parker said he believes people shouldn't get tied up in ownership and there are lessons in how the foreshore and seabed issues have been dealt with.

He told Nine to Noon he personally rejected the notion that Māori have a greater environmental interest than other groups.

"We reject the idea that Māori have a property interest which trumps everyone else's in all of our fresh water in New Zealand.

"We also reject the notion that Māori don't have an interest in the future of our water.

"But I do accept that Māori involvement in the management of our water, including through the land and water forum, has actually taken New Zealand forward towards addressing some of the water quality issues."

In 2012 the Waitangi Tribunal ruled that Māori have rights and interests in water.

The tribunal's recommendations are not binding. However it has been announced that the second phase of the Māori Council's claim will go ahead next year.