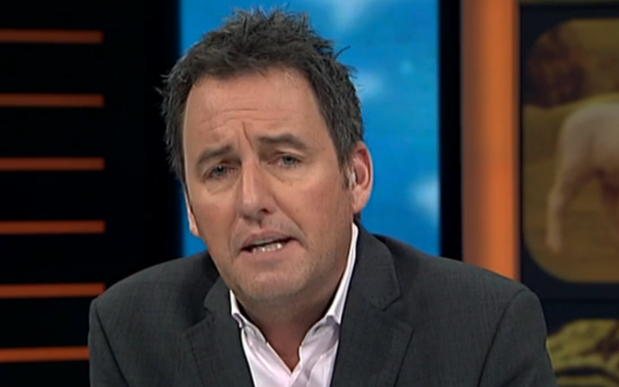 A Māori medical student says she's deeply offended by comments made on TVNZ's Seven Sharp which she says were racist and is calling for an apology from the state broadcaster.

In a story screened on Seven Sharp last week, viewers heard New Plymouth Mayor Andrew Judd had been the recipient of racist behaviour - including having been spat on in front of his children - for pushing to have Māori representation at the council table.

Following the screening, the show's co-host Mike Hosking added his opinion, which echoed the resistance Mayor Judd had been describing.

"Sad to say I'd never personally attack him obviously but he's completely out of touch with middle New Zealand - there's nothing wrong with Māori representation on councils cause any Māori that wants to stand for a council is more than welcome to do so and you can sell your message and if you're good enough you'll get voted on."

In a statement, a TVNZ spokesperson said there had been formal complaints about the comments.

"The committee has not yet reviewed them but this will happen over the coming days and responses sent within the 20 day timeframe.

"In terms of the dialogue between colleagues, there has been some discussion about this piece as you've seen - robust conversation and differing viewpoints are not unusual in the current affairs environment. 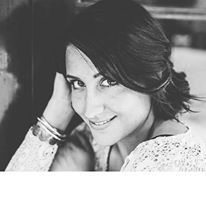 Medical student Kera May was upset by Mr Hosking's comments and wrote a response to the Seven Sharp Facebook page.

She said Mr Hosking was ignorant of the numerous studies that she said proved continued and sustained racism at all levels of New Zealand society and the huge barrier this created for Māori to achieve these goals.

Nearly 7000 people have liked her post, which Ms May signed off by describing herself as a middle class, university educated Māori with a clean police record.

"I think middle New Zealand contains a huge portion of really caring, compassionate New Zealanders that want what's best for our country and that do care about Māori issues.

Māori representation on local body councils is significantly lower than the proportion of the Māori population and in some councils there are no Māori at all.

Mr Hosking's own colleagues have also spoken out.

Over the weekend, Miriama Kamo and Scotty Morrison made comments on TVNZ's Marae programme that they too were upset by Mr Hosking's personal editorial.

Ms Kamo said "the comments made after that story upset many Māori and Pākehā - including me.

"Here's what it is to be Māori; I once lost a job when I was a teenager because I corrected the boss when he mispronounced my name when I arrive for work the next day he marched me to the back door, opened it held out my pay packet outside and told me to get out.

"I was devastated, fired over my Māori name."

Ms May sympathised with Ms Kamo's experience; she said she was bullied at school in Dunedin for being Māori and had a story about her Māori name too.

"I tried to change my name or my name's pronunciation I didn't want to be known as 'Kera', rather I insisted it was 'Keira' and it was Irish or at best an Irish name with a Māori spelling."

The calls to apologise continue to swirl on social media and Ms Kamo has certainly made her views known.

"Like most Māori I have lived with casual, and often deliberate racism my entire life, but when we use a powerful primetime television platform to dismiss and ignore racism in our community, my view is that is unacceptable."

The Māori Party has presented a petition to Parliament calling for the establishment of Māori wards on District Councils.