The Ngāpuhi elder Kingi Taurua has offered not to be part of Waitangi celebrations at Te Tii Marae next year. 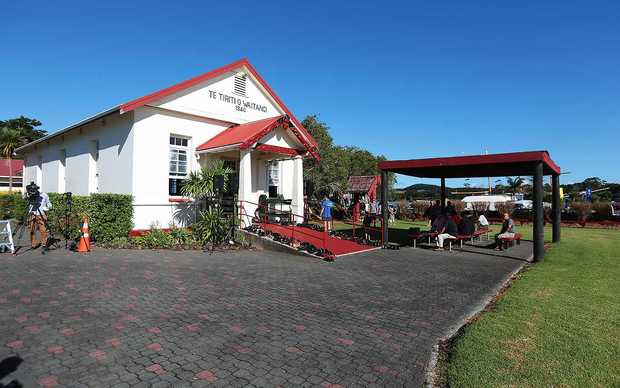 A hui was held at the weekend to discuss how to keep the peace at future celebrations and run them more smoothly.

Prime Minister John Key did not attend Waitangi this year after being denied speaking rights by Te Tii Marae trustees and a protestor threw a sex toy at Economic Development Minister Steven Joyce, who attended on Mr Key's behalf.

Mr Taurua told the meeting if they wanted him to stay away he would.

"Anything to do with Waitangi Day, I am the culprit behind this whole fiasco at Waitangi.

"And I will continue to be a thorn in the side of the government, just as long as they undermine the Treaty of Waitangi and the declaration of independence 1835."

Kingi Taurua said if he was not part of the welcome to the Prime Minister, he would stand outside on the road and protest.