A Hawke's Bay whanau that had 65 of its taonga stolen while they were supposedly safe in a bank vault wants answers. 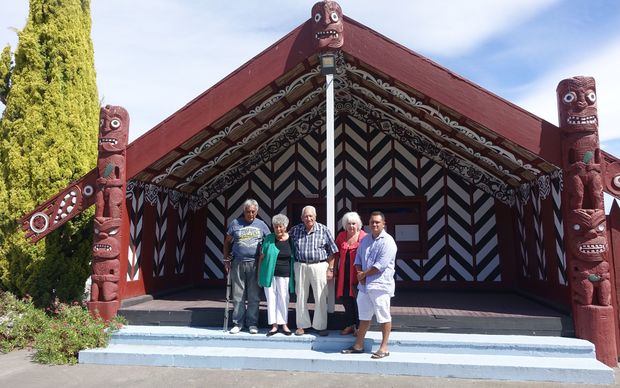 Ngāti Mihiroa a hapū in the Hawkes Bay have lodged an urgent claim with the Waitangi Tribunal to get an apology and their taonga replaced.

Lily Stone lives at the base of her ancestral mountain in her whanau house in Pakipaki, a small Hawkes Bay community, where everybody is family.

The 83-year-old is a direct descendant of Pukepuke Tangiora. When her great grandmother died in 1936, her estate - which included vast tracts of land and many ancient artefacts - were put into the care of the Minister of Māori Affairs, who selected trustees to oversee the estate.

"Taonga only came out on special occasions, she use to bring them out to show her mana. They came out when she died and six months after when her son died, the next time was my grandmother and that was the last time they were on display. Then my mother and her sister took them to the bank for safe keeping."

Mrs Stone said her great grandmother was a wealthy and generous person and after the First World War took care of many families. After taking them in and feeding them, she was repaid with gifts of taonga. 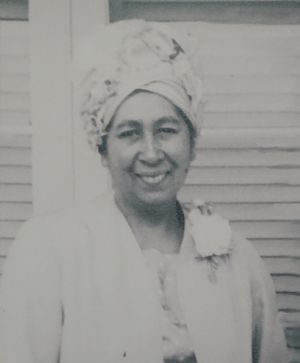 Mrs Stone's mother Tahatera Tomlins was custodian of the taonga and 1964 was the last time she saw them all, when her and the then-trustee went to the National bank in Hastings and took an inventory.

In 1970 she went to get some of the taonga to display at the tangi of Manahi Dunn Vaika.

"They went to the bank and they brought the bag out and she said these aren't the bags and she describe her bag and they said they didn't have it. They took what the had been given put them on display and then they went back to the bank." said Mrs Stone

When it was discovered up to 50 of the taonga were missing Mrs Stone's mother filed a police complaint, wrote letters to the then-Minister of Police and hired a lawyer.

She blamed the trustees and even cursed them, but she died never knowing what happened. But she did get one answer.

"They went all over to find the taonga and I remember Mum crying and the last thing they did, they heard of this clairvoyant and he told them sorry lady they're overseas."

The trustee at the time disputed the fact he took an inventory in 1964 and called Mrs Stone's mother a liar.

For Mrs Stone and her family finding the taonga was also about restoring their mana.

"I feel terrible, how many years now my whole family have felt mamae, its been generations."

In 2014, Mrs Stone's daughter Te Rama Apakura Smith found a letter to the police amongst her grandmother's paper which prompted the claim. 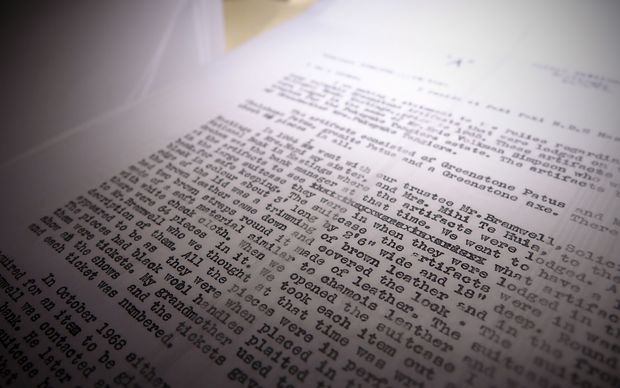 In the letter, Mrs Tomlins describes in detail the suitcase that the taonga were kept in, the cloth they were wrapped in and how she discovered they went missing.

Mrs Stone's mokopuna and lawyer David Stone said the whanau were not even sure the 14 taonga they have now are theirs.

"The Crown lost all of them expect the axe and a stone one and there is an issue as to whether the rest are actually ours or not and Nanny Taha was adamant that they're not, because these ones are chipped and ours were in perfect order and they had plaiting around the handles, whereas these ones had no plaiting but we had to take them because we had nothing else."

Those 14 taonga were now safely stored at Te Papa where they have been valued and marked.

Mr Stone believed there was nothing from stopping the Crown from doing the right thing.

"I hope we get a hearing so my Nanny's korero is told to the Crown because I think the Crown has to be held to account and everything they have done to our family has to come out." 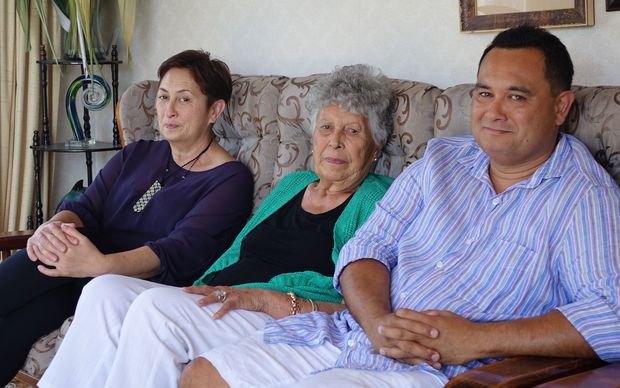 Currently this claim comes under the Deed of Settlement for Heretaunga Tamatea which has already been signed, but Ngāti Mihiroa believed they have a vaild claim and wanted to be heard separately.

The claim was lodged last week and as yet Ngāti Mihiroa have not heard back from the Waitangi Tribunal.

For Mrs Stone and her family, there was only one outcome that will bring them peace.

"We just want our taonga to be replaced and brought back on the marae with a public apology, the Crown told us to put them in the bank, that's why we put them there."