A collection of Māori musical instruments given to the University of Waikato will be played this evening before going on display. 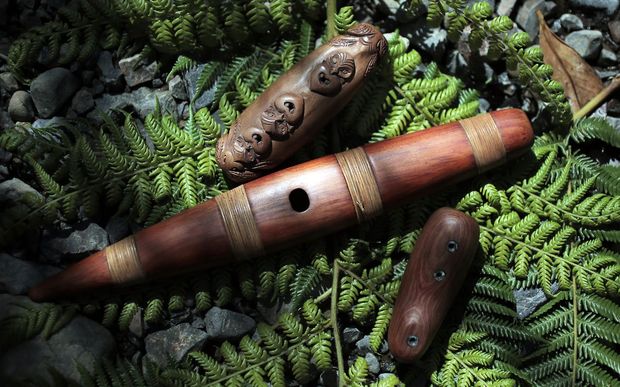 The 50 taonga puoro were made by master carver Brian Flintoff.

They were donated to the university by its former dean Ian Graham and his wife Agi Lehar-Graham.

A piece of music by Martin Lodge showing how Māori and western classical music can mix will be premiered tonight.

"I've tried to keep the complete integrity of both traditions, so they meet without either sacrificing its integrity and somehow I think it's a harmonious meeting and something fresh arises."

The taonga puoro, works of art in their own right, would go on display when they were not being played, Dr Lodge said.