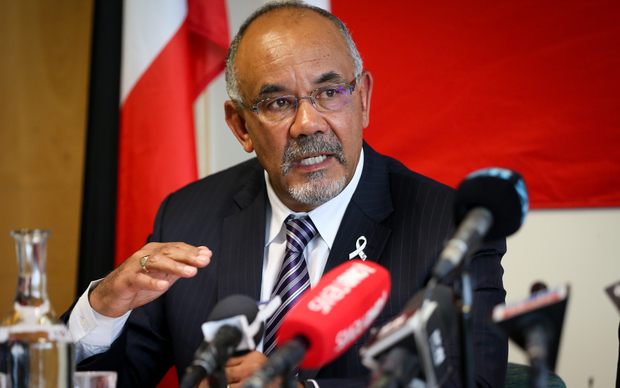 Mr Flavell has been exaggerating the level of support for the Māori land reform bill, Ms Whaitiri said. 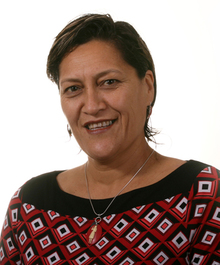 It has been promised the changes will make it easier for Māori land owners to make decisions about how they wish to use their lands, which together make up a little over 1.4 million hectares of Aotearoa.

The minister has claimed he attended a third of 20 recent consultation hui, and received support for the proposal.

"They have at the end said 'we're in a good space, keep going' and they felt a lot more comfortable with the position, despite those who have brought a negative agenda to them," he said.

"The twenty hui held last month are part of the wider engagement that we've had with Māori land owners. Yes, there was some opposition expressed at the hui but the majority of land owners were supportive of us continuing the reform," says Mr Flavell.

But Ms Whaitiri, who holds the seat for Ikaroa-Rāwhiti, said she attended about half of those meetings and there was very little support out there.

"Mr Flavell needs to get real and admit he has not secured the broad-based support required to move ahead with the changes to Māori land laws."

The minister reminded attendees at the Gisborne hui that he had the numbers to pass the bill through Parliament, Ms Whaitiri said.

She also complained about the conditions at the last of the consultation sessions.

"To cap it off, the final hui in Tauranga took place inside an airport hangar. Questions from the floor were discouraged, no microphones were provided and we had to compete with ongoing noise from aircraft."

A urgent claim had been lodged with the Waitangi Tribunal about the consultation process, with the findings due any day.