Māori labour market outcomes have improved in the past five years, the Ministry of Business, Innovation and Employment says. 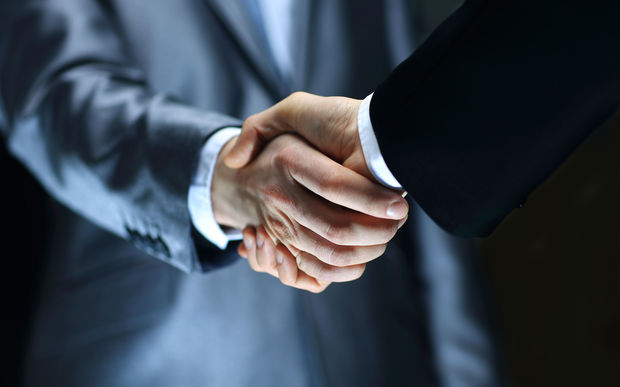 However, it said the Māori unemployment rate was still twice as high as the rate for all ethnic groups combined - 12.6 percent compared to 5.9.

Figures in the newly released ministry report showed that, in eight iwi regions over the past five years, the number of employed Māori rose by 11.2 percent.

Employment growth for Māori was higher than the national average in the construction, services, public adminstration and safety sectors.

However, the Māori workforce participation rate was virtually unchanged at 66 percent.

The report also showed the more educated Māori were, the more likely they were to be employed.