Local iwi are happy the public campaign to buy Awaroa Beach has been successful. 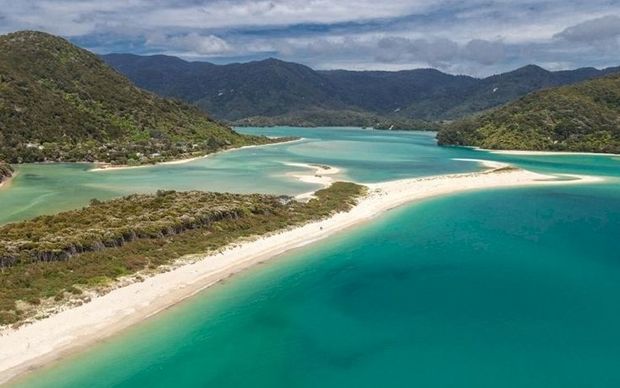 A Givealittle campaign raised over $2 million to buy the beachfront property in the Abel Tasman National Park Photo: givealittle.co.nz

Wakatū Incorporation chair Paul Morgan said it was good the land was back in public hands. 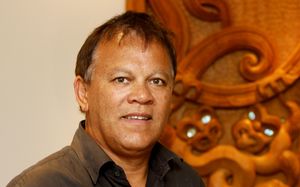 Mr Morgan's family lived on the other side of the entrance to the Awaroa, where most of the private houses were today.

Awaroa Beach being back in public hands was where it was and should be after it was purchased by the Crown and sold, he said.

"It's gone full circle but it doesn't underpin the critical issue, which is the dubious title to that land in lieu of the land issues in that part of Tasman Bay not being resolved properly right in the beginning."

Mr Morgan said the public had always used the beach despite who owned it and he was waiting with interest to see the conditions of the land transfer.

"Depending on how the land is transferred into public ownership and the legal arrangements around it, the Crown will have an interest separate to those who it's going to be transferred to or from and that leaves an opening for us to discuss their interest."

Wakatū had the means to purchase the beach but it would've been wrong to do so, Mr Morgan said.

"For lands like this, it is inappropriate we buy them back as they are a matter of negotiation with the Crown.

"And we've negotiated many pieces of land back over the years because they've effectively taken it back by the Public Works Act, or there are issues because most of the time they can't demonstrate they've purchased it.

"So we've got ongoing individual negotiations and they can take 10 to 20 years but we have a significant time on our side to get matters put right."

Mr Morgan said Māori had been shut out of the area and wanted to be part of the park's future.

"From Marahau to Wainui Bay, which is in the north end of the park, effectively Māori have been completely shut out of that area, and we want a better arrangement in terms of involvement in management and ability to establish places where we can fulfil our cultural responsibilities to our own people."

Mr Morgan believed there was a need for an education programme to help people understand the history of Awaroa Beach and the surrounding area, so they understood who walked on the land before them.