Five iwi who own the largest single dairy farming unit in Hauraki have joined with the local high school in a new education farming initiative. 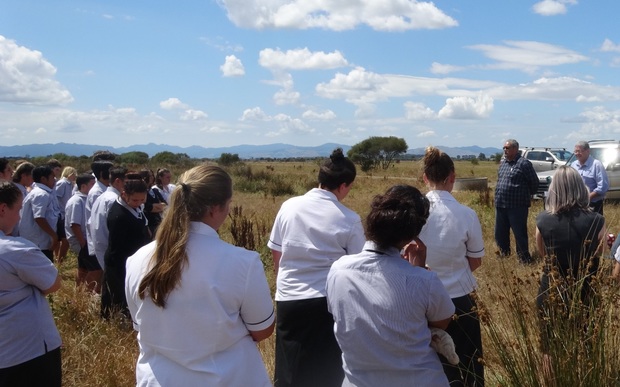 Project Papatuanuku aims to teach students about farming on peat land and associated science and technology, as well as research into increasing productivity.

"I hope that we'd encourage the students to progress in some areas of [the] primary sector or agriculture, ideally over the long-term we'll get people who'll want to work with us in our business."

The students will gain NZQA qualifications from the course, and land has also been set aside for planting native tree seedlings and, possibly, bee-keeping.

Mr McEnteer said he hoped the students would create something new and innovative.

"Increases in productivity, because we might find new ways of doing things in this highly specialised area of farming peat land. Maybe it might be a new innovation, a new discovery or an invention that the students make," he said. 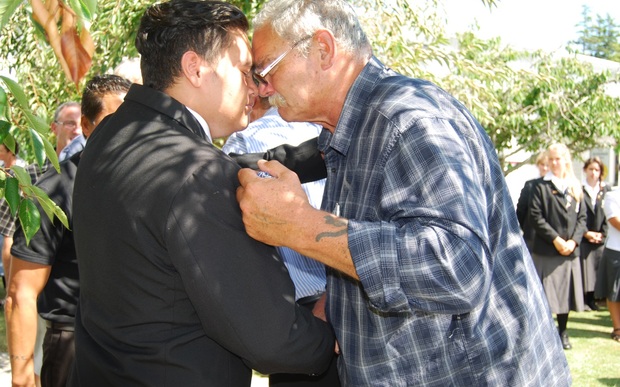 Approximately 50 Year 12 primary industry and Māori cultural studies students are involved in this initial stage of the project.

They will explore how previously peat-mined land might be made more productive for dairy or potentially used in other ways.

Hauraki Plains College head of primary industries Sarah Koch said she was excited about being involved in Project Papatuanuku.

"It is real hands-on learning for students as they grapple with the issues of the land.

"We have around 3000 native tree seedlings planted and have been exploring bee-keeping as one possibility. We hope to involve community people and expert educators such as soil scientists," she said.