It's no surprise, sadly, that Māori are still over-represented in all the wrong statistics - from life expectancy and educational qualifications to the criminal justice system.

But there is some good news for iwi, 176 years after the signing of the Treaty of Waitangi.

The Māori economy is doing well. It's estimated to have a shared wealth of $40 billion, with the biggest investments in the fishing, forestry and farming industries.

TDB Advisory, a Wellington financial firm, has been watching the rise and fall of iwi over the past two decades. Company director Phil Barry investigated seven established iwi and their performances.

Both Ngai Tahu and Ngāti Whātua ki Ōrākei outperformed the other five iwi with returns of 15 percent per annum.

"Overall it's pretty good news," said Mr Barry. "Six of the seven iwi are doing really well in terms of their financial investments performance. Ngai Tahu and Ngati Whatua ki Orakei stand out in the last couple of years, but generally it's been a good solid performance." 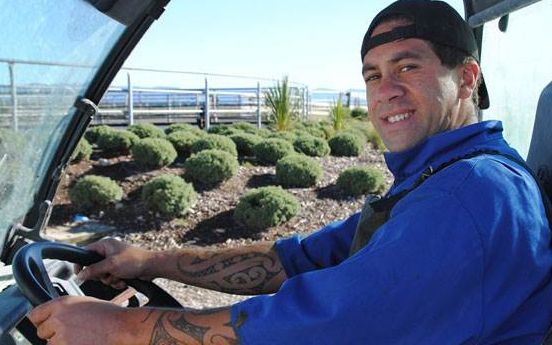 Chris Eruera is second-in-charge of a Ngai Tahu farm on the banks of the Waimakariri River. Photo: Ngāi Tahu Farming

Ngati Whātua ki Ōrākei - which settled with the government just four years ago for $18 million - now has an asset base worth $767m, after earlier having $500 million in land assets.

Mr Barry said Ngāti Whātua ki Ōrākei had 100 percent of its investments in land and had done very well in the recent property market upswing.

With good management, Mr Barry said there was room for more growth.

"For any individual it's really important that they look at more independent advice around issues: what are their investment goals, what are their time horizons and what is their appetite for risk? So it will really be a question about tailoring that to each iwi's position."

Port Nicholson Trust is the only organisation that failed to return positive results. It had lost almost one third of its initial settlement. Its claim was settled for $25m in 2009, but it now has only about $17.5m left.

Its major asset is land at Wellington's Shelly Bay, which was purchased with the hope of a joint venture with Sir Peter Jackson. However that venture did not take place and the trust is currently the subject of a Serious Fraud Office inquiry. 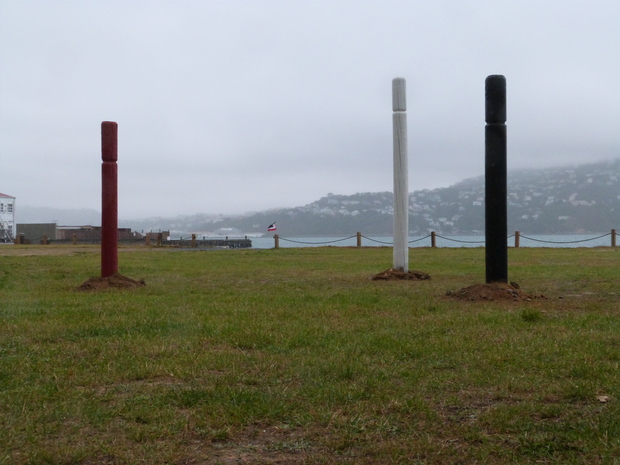 Protesters erected pouwhenua on the land to represent their disapproval of the Shelly Bay land being sold to developers. Photo: RNZ / Alexa Cook

Chief executive Jason Fox said major changes had taken place at the trust and it now had to put the past in the rear vision mirror and keep driving forward.

Other iwi in the study were Waikato-Tainui and Tūhoe, which both returned 6 percent on their assets.

Waikato-Tainui, which settled with the Crown in 1995 for $170m, now has an asset base of $1.1bn. Mr Barry said the tribe had traditional investments along with commercial ones such as Hamilton's The Base - New Zealand's largest shopping centre.

Different iwi had adopted different strategies, he said, with four of the seven focusing on property, residential, farming and commercial interests.

According to the Office of Treaty Settlements website, more than 50 groups or iwi have settled their grievances with the Crown. About 14 more have signed a deed and another 15 are in negotiations. The remainder have yet to begin the process.