The city and district of Whanganui must now be spelled with an 'h'. 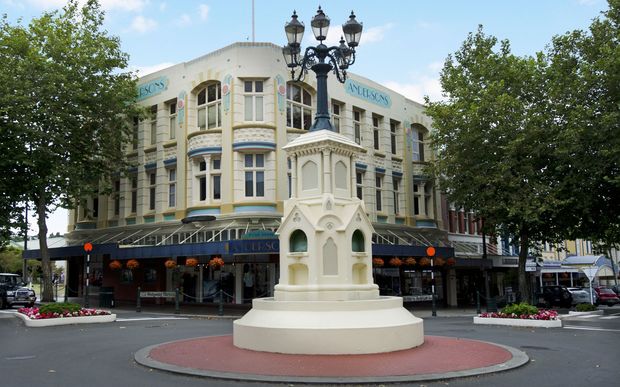 Until now, the city could be spelled either way - though it had marketed itself as Whanganui for the last five years. Photo: 123rf

That official ruling today ends a long debate about whether to use the 'h' or not, and overrides a previous decision that allowed it to be spelled either with or without that letter.

Until now, the district had to be spelled without an 'h', the river had to have an 'h' in it and the city could be spelled either way.

The final call on the name has been made by Minister for Land Information Louise Upston.

Whanganui iwi spokesperson Ken Mair applauded it, saying generations have had to deal with it being called 'won-ga-new-e'.

"We've been battling away for many decades in regard to ensuring and getting our name spelled correctly and it's been an incremental process," he said.

The move acknowledged Māori had the final say about how te reo Māori was used, he said.

History of debate over 'h'

Some members of the public have not liked it so much. In the past, consultation has come back with a majority of submissions against the 'h'. 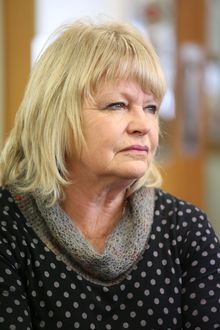 Last month, the Waitangi Tribunal recommended the city be spelled with the 'h'.

Even before that, the district council asked the Geographic Board to include the 'h' - and it got its way.

Mayor Annette Main said everyone had waited for a decision to be made and she thought it was the right one.

"I've only had positive reactions so far," she said.

"'Whanga' means mouth and 'nui' means big. The name refers to the large mouth of the Whanganui River.

"It's really nice to know we have now got a place with a name that actually has a meaning and a history," Ms Main said.

In the Whanganui Māori dialect, the 'h' becomes silent so what is commonly said by most tribes as 'whānau' becomes 'wānau' - and 'Whanganui becomes 'Wanganui'.

"It's a symbol of the relationship between the iwi and the awa, the river, and also the land around it," he said.

"There is a saying that 'I am the river and the river is me', so to get that correct is critically important for the people."

Former MP Michael Laws, who now lives in South Canterbury, strongly rejected the 'h' when he was mayor of Whanganui - and he was still opposed to it.

"The idea that you can reclaim an identity when one has been in existence since 1835, you can change that identity, you can void 180 years of history, is just pathetically inept and wrong," he said.

He said the city's name transcended its original Māori meaning when Pākehā settlers began to dominate the area in the mid 1800s.

"It's an insult to everybody who has lived, raised and died in Wanganui over that last 170, 180 years." 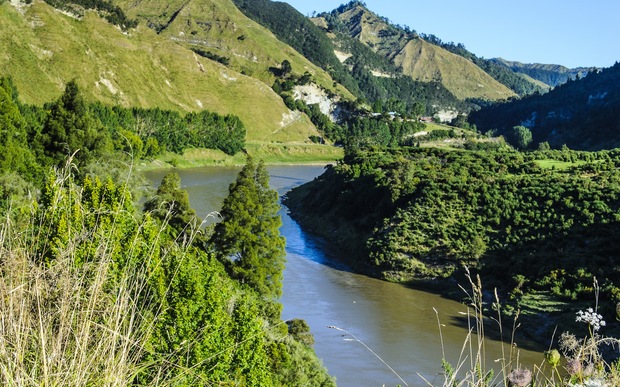 Some signs in the city will need to be changed but many businesses and buildings, such as the police station, already use the 'h'.

"In 20 years' time, 25 years' time, people will reflect back and look back at this issue and say, 'What was all the fuss about? Why didn't they just spell it correctly? It's the local iwi name, it's how they say it, it's their language. What was the big fuss about?"

The city has been marketing itself as Whanganui with an 'h' for the past five years.

The Governor-General has now moved to legally change the local authority name to allow the change to the district name to occur. 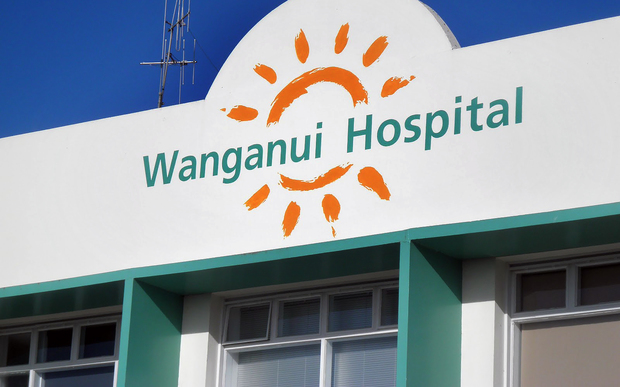 Some signs in the city will need to be changed. Photo: SUPPLIED