The lower North Island iwi Rangitāne o Manawatū will receive $13.5 million as part of a Treaty of Waitangi settlement. 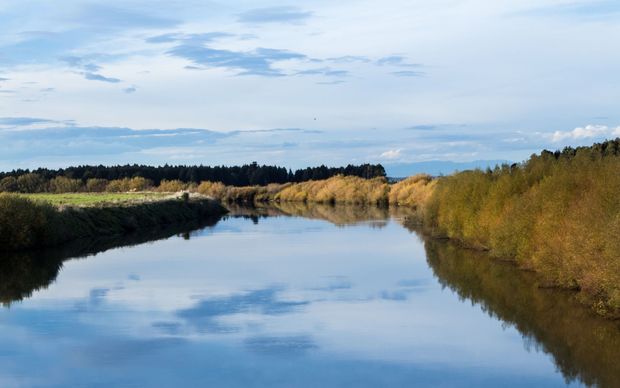 Looking up stream of the wide and still Manawatū river. Photo: 123rf

Minister for Treaty negotiations Christopher Finlayson said the Crown took over 500,000 acres of land, in which the iwi had customary interests, in the late 1880s.

By the 1990s Rangitāne o Manawatū retained ownership of only a fraction of its former lands.

He said the iwi would receive financial redress of $13.5 million as well as the vesting of 11 Crown-owned properties.

Mr Finlayson said the signing marked the beginning of a new relationship between the iwi and the Crown.