An interim decision has been made to close Marton's Turakina Māori Girls boarding school at the end of this year. 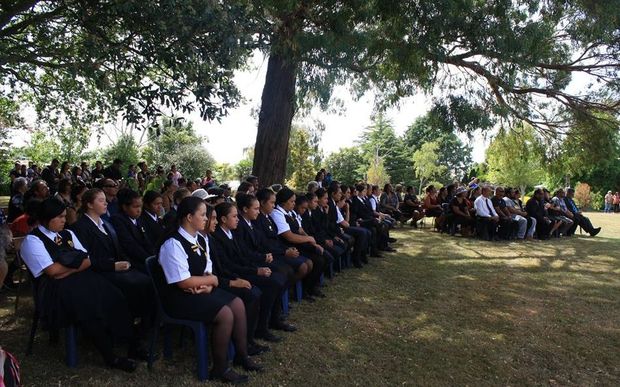 The 110-year-old school has experienced financial problems and a falling student roll.

In 2003, there were 152 students, but the roll dropped rapidly to 54 last month, as Education Minister Hekia Parata's consulted with the board over the school's viability.

Since then, a further five students have left, leaving the school with just 49 pupils.

Ms Parata called for a four-week public consultation, and received 15 submissions and two petitions. She said while there was a great deal of goodwill towards the school, she was not confident in the proprietor's ability to strengthen its financial position.

It is one of six remaining Māori boarding schools, along with Te Aute in Hawke's Bay, Wesley College in Pukekohe, Hato Paora in Feilding, Hato Petera in Auckland and St Joseph's in Napier.

Hato Petera has also recently announced a review and this week closed its junior boarding wing.

Ms Parata said the information that had been provided to her through submissions did not instill her with sufficient confidence, leading her to make an interim decision to close the school.

In a statement, she reiterated that the decision was an interim one. "In making this decision, my priority is to provide parents and students with certainty for 2016 in as timely a fashion as possible."

A second consultation has been initiated and a final decision made on the school's future in November.