Tribal leadership and celebrating 20 years since the signing of the Waikato-Tainui Treaty settlement are on the agenda of this year's Tainui Rangatahi Taumata Hui. 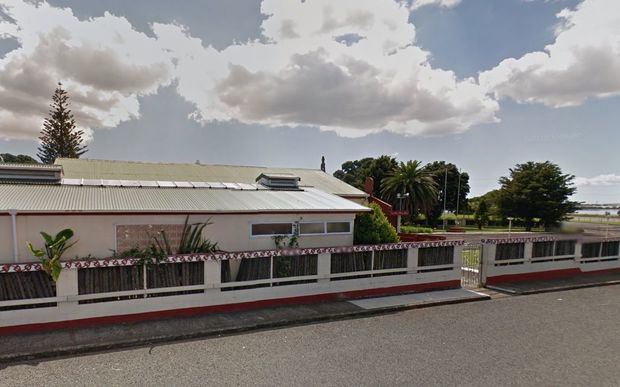 Hui spokesperson Huirama Matatahi said it was a chance to commemorate a milestone in the iwi's history and for rangatahi to talk about plans for the future.

"We're commemorating the 20 years of the signing of our Raupatu settlement, the returning of the lands," he said.

"That will be a key theme that we will present and deliver at the taumata this year. And it is a safe place for rangatahi to share their aspirations for the direction of the iwi."

Mr Matatahi said because many Tainui rangatahi lived in Auckland, the call was answered to hold the summit there, as it's mainly always held in the Waikato region.

He said this was the fifth time the summit had been held in Tāmaki Makaurau, and it was expected that more than 150 young people would attend over the weekend.