But Auckland iwi leader Paul Majury, who heads the Tamaki Collective, said the City of Auckland had already been settled. 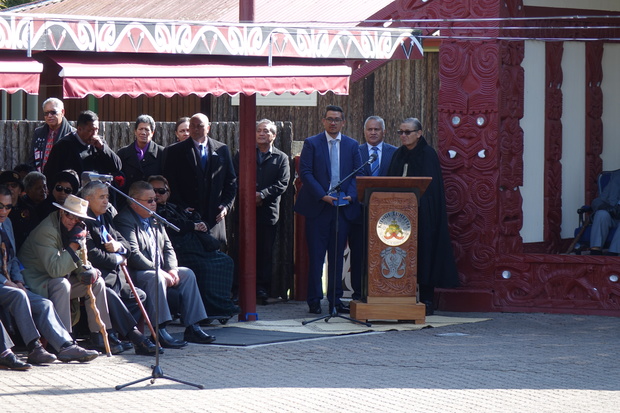 For many years, Auckland, or Tāmaki Makaurau, has been the hub for more than a dozen iwi that have come and gone, and come back again.

There are currently 13 iwi who have claims with the Crown, spread across the Marutūāhu Collective, the Tamaki Collective and the Hauraki Maori Trust, making finalising the claims process a considerable task.

Mr Majury, who heads the Tamaki Collective, said the job was almost done.

"First and foremost, in a sense, Tamaki Makaurau has been settled, so claims, whether they come from Waikato Tainui, and Nga Puhi, are interesting."

Hauraki Maori Trust chair David Taipari said Tainui were represented in the Auckland claims through the five iwi in the Marutūāhu group.

"Well, I'm very comfortable that the Crown is negotiating with the appropriate representation for those Marutūāhu tribes, and I guess if Waikato has claims - if they've got evidence that shows that Waikato suffered breaches of Treaty by the Crown, then surely they should go forward with those claims." 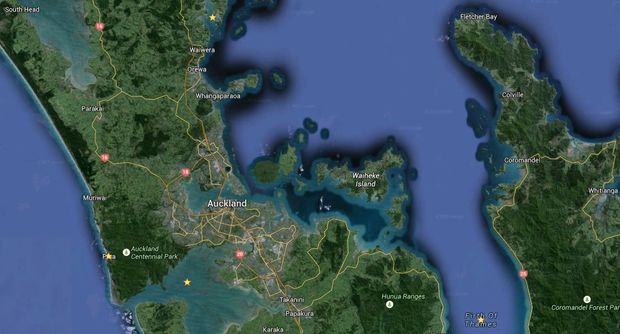 Mr Majury said he would like to see more detail.

"Tamaki has been settled. There are, as you say, a number of the iwi hapu, of the 13 tribes [in the] Tamaki Collective, that are deep in the harder negotiations, and most are near the finish post.

"So, the hope is in the next year or so, all of those 13 iwi hapu claims will be settled, and really that's then going to leave, whether it's Waikato Tainui or others, seeking to make their historical grievances against the Crown, if they can sustain them."

But on Friday, Maori King Kingi Tuheitia announced a new claim - the Kingitanga claim which extends north to Mahurangi, down the Firth of Thames and across the Manukau Harbour to Piha.

The expression to move into Auckland caught some off-guard, including the spokesperson for Te Runanga o Ngati Whatua, Tame Te Rangi.

"I'm just a bit not quite sure of what this all means, other than to say, we would expect to engage with Tainui directly ourselves, as a confederation of Ngati Whatua, and to get some understanding of where this is going," he said.

Mr Te Rangi said some of the areas mentioned by the King overlapped interests in the Ngati Whatua claim.

"It would be like, 'Hold on, this group that we were given talked about hearings and back up to Whangarei', - well, those didn't happen and yet the suggestion is that he'll open proceedings for what, seemingly, is a long-settled group."

Radio New Zealand called Tukoroirangi Morgan to inquire into the detail of the Kingitanga Claim but he did not respond to our calls.

If, as Mr Majury says, Auckland has been settled, would a new claim of similar interests be a double-up?

Hauraki Trust board Chairman David Taipari said he needed more information to be sure.

"Without knowing the specifics of Waikato's claim, I can't really say, but Tainui has been represented by those Marutūāhu tribes."

Mr Majury said he had not heard from the Crown, but if the new claim impacted on any of the iwi in the Tamaki Collective they would like to hear directly from it.

"It all comes back to what the claim is - is it specific to an area of land that they're seeking historical interest over? Is it something that's already been settled through the Tamaki Collective?

"It really depends on what it is. If it impacts or potentially impacts on the 13 tribes, then of course they should hear from the Crown directly."

But it seems clear that if the King's claim is, in fact, an historic one, it would have already been lodged with the Crown.