The Ngāti Porou tribal board and its seafood company are disappointed with the decision to create a marine reserve around the Kermedec Islands because of a lack of consultation. 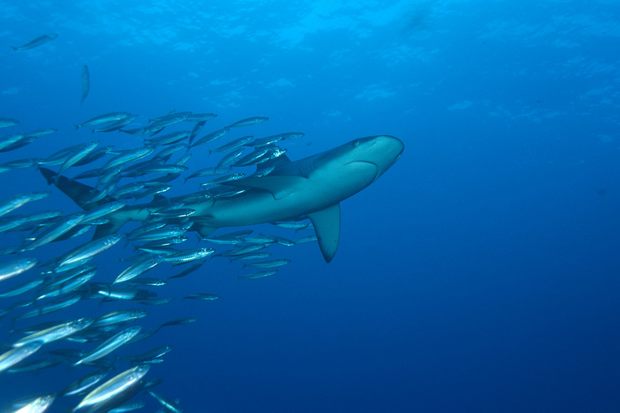 Te Rūnanganui o Ngāti Porou (TRONPnui) and Ngāti Porou Seafoods Limited have considered the government's recent announcement and said there had been no consideration about the potential impact on iwi fisheries.

Chairman Selwyn Parata said the way the Crown had acted was inconsistent with its obligations to Iwi under the Treaty of Waitangi and its 1992 settlement between the Iwi and the Crown.

He said although conservation measures added value and were important, so too were Treaty rights.

Mr Parata said TRONPnui would be seeking an audience with Ministers to talk about these concerns and would be raising the issue at the next Iwi chairs forum.