An academic in youth justice and criminal law says while the rangatahi court system is a positive development, elements of it need to be rolled out to accommodate adults as well. 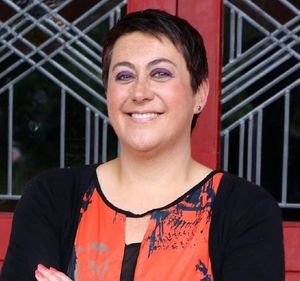 The rangatahi courts are an alternative to the youth court, with family group conferences held on marae to decide what will happen to the young person.

The conferences adhere to Māori protocols or tikanga.

Khylee Quince, a lawyer and lecturer in youth justice and criminal law at the University of Auckland, said that element of the rangatahi courts should be extended to the adult court system.

"That process also needs to be rolled out for people over 16 years of age. So there are some restorative justice initiative processes that look very similar to a conferencing process that are held on marae, but they're not as embedded in the system as they are for young people.

"For young people the family group conference is the norm, it is not for adults."

But Ms Quince said the rangatahi court was a step in the right direction.

"It moves the monitoring of family group conferencing plans [from the court] to a marae situation including the involvement of hau kāinga [the home marae of that person].

"What is positive about the rangatahi court is the involvement of hau kāinga, the use of te reo Māori, all the processes and protocols that go with any function on the marae... it's a meaningful partnership between the Crown and different marae communities. It's the last bastion of Māori space and it's conceding something to come onto the marae. It's one way of realising some devolution of control to Māori communities."