An agreement with the Government over developing surplus land in Auckland helps cement the commitment to housing for its people, says the chair of the Tamaki Collective. 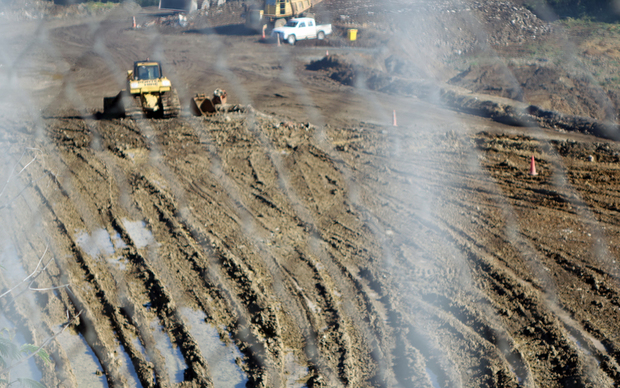 Ngati Whatua, which belongs to the collective, has dropped legal action over who gets first right to the land.

Chair of the Collective Paul Majurey said the details of the agreement and process had now been confirmed.

He said amongst other things, it meant private developers will not get better access to land than iwi.

"We be given the first right and with the use of Crown land for social housing we be given that right on terms that were no worse than would be offered to the market or put [it] a different way, a private market would not have access to Crown land subject to our treaty settlement on better terms than us."

The Government and iwi have formed an agreement acknowledging the Tamaki Collective has the right of first refusal to develop land set aside for housing.

As part of the agreement, 20 percent of the homes in any development would be made available to the community housing sector, and a further 20 percent affordable.

Ngati Paoa lead negotiator Hauauru Rawiri said the iwi wanted to be part of the solution in Tamaki around the housing crisis.

Mr Rawiri said he was concerned about state housing and Maori people living on the streets - but the iwi also wanted to help all Aucklanders.

Ngati Paoa is yet to settle but is one of the 13 iwi in the collective.