Three new Māori aquaculture agreements between the Crown and iwi have been signed in Parliament today. 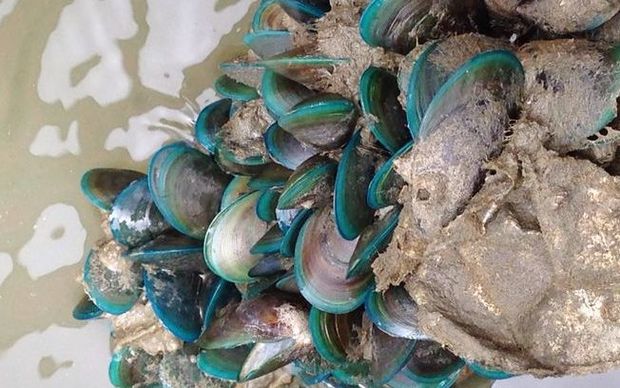 Iwi from the Auckland, Tasman, and Marlborough regions have had agreements signed as a result of the Māori Commercial Aquaculture Claims Settlement Act 2004.

The three agreements were signed off in the Grand Hall at Parliament today, and involved the mahi of five ministers and 13 iwi.

"The agreements in Auckland, Tasman and Marlborough will deliver four hectares of authorisations for oyster space in addition to $46 million as cash equivalent for the remainder of the Crown's obligations," Primary Industries Minister Nathan Guy said.

"Through these agreements Māori will have the opportunity to continue their involvement in this high performing primary industry sector."

Under the act, the Crown has to provide iwi aquaculture organsiations with 20 percent of new commercial aquaculture space consented since October 2011 or anticipated in the future.

The minister said work was continuing on agreements for the Northland, Hauraki-Waikato-East, Canterbury and Southland regions.