The Government's putting up $25 million over the next three years to launch new scientific research institutes. 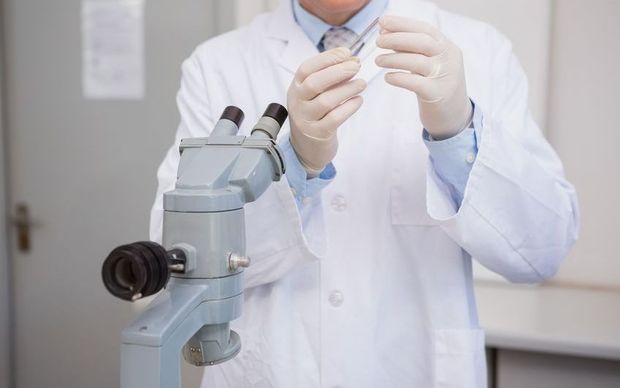 The new institutes would not be allowed to be set up in Auckland, Wellington or Christchurch.

They would be privately run, and funded from a mixture of public and private sources.

Mr Joyce also wants them to focus on their regional strengths, for example Marlborough could focus on wine and Hawke's Bay on food. 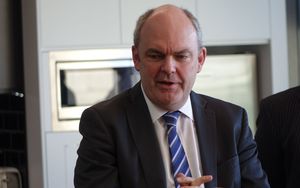 He said initially they would receive most of their funding via research grants from the Crown.

Mr Joyce hopes there will be between one and three new institutes over the next four to five years.

Dr Charles Eason, Cawthron Institute chief executive, said it was nice to see the Government use it as an example and imitation was the sincerest form of flattery.

"We do believe we deserve the recognition. We've worked hard and with intention to get to where we are today, and we're proud of the work we do and the difference our research makes to our region's and New Zealand's environment and economy."

"The idea of privately-led regional research institutes to support economic development in the regions is consistent with the general focus of this Government on the economic benefits of science and innovation, as is the increased investment in the R&D growth grants administered by Callaghan Innovation.

"The regional research institutes probably have a more genuine focus on the New Zealand economy, however, which is welcome given that the growth grants have been criticised in several quarters as looking more like a subsidy to multinational companies, than a real growth incentive for New Zealand businesses."

Director of the Agribusiness and Economics Research Unit at Lincoln University Professor Caroline Saunders is more sceptical though.

"I think the idea of regional research institutes would be a great idea to help facilitate research into economic growth in the regions.

"Care would have to be taken as to how these operate and not compete with existing capacity and capability as well as work alongside the existing economic development agencies in those regions."