A new national brain research initiative is being launched today in Auckland and Dunedin. 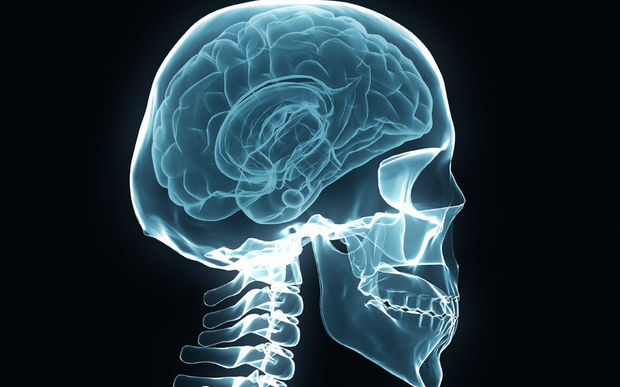 BRNZ co-director Professor Cliff Abraham, from the University of Otago, believed the team would develop a better understanding of ageing-related neurological disorders, and improve life-long brain health for all New Zealanders.

More than 60 researchers will work together as part of the initiative, which Professor Abraham described as a truly nationwide approach.

"We've been working together for a long time and it's a tribute, I think, to the two host universities that they've been able to come together and - for the first time - jointly host a national Centre of Research Excellence."

Ageing-related disorders such as strokes, dementia and Parkinson's disease currently affect one in five New Zealanders aged over 65 years, the centre said in a statement.

It said that could grow to one in four older New Zealanders by 2036.

Dementia cost New Zealand $955 million in 2011, while strokes and traumatic brain injury cost the country more than $250 million a year.

The CoRE programme funds collaborative research which has a national strategic focus.