A company headed by the Kaitaia GP Lance O'Sullivan has scooped up a $30,000 grant for a pioneering telemedicine service for children. 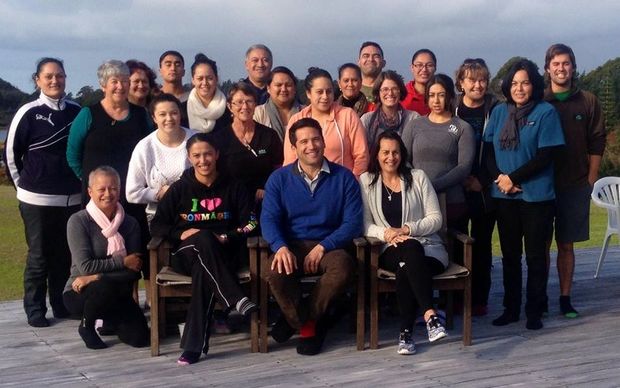 The grant, from Far North lines company Top Energy, will enable the popular Māori GP to expand a remote diagnosis and treatment system he has set up in Kaitaia. 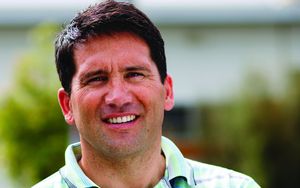 But it has more recently developed an iPad application that can be used by trained adults in schools to assess a child's general health.

The assessments are sent via the internet to the GP clinic, where they are reviewed and advice on any treatment needed can be sent directly to whanau - saving them the cost of a trip to the doctor.

Dr O'Sullivan said NML intends to grow the programme beyond the Kaitaia district, beyond Northland and possibly beyond New Zealand.

"We believe this model of care could create the opportunity to have a telemedicine clinic based in Kaitaia serving the needs of the country and even further abroad," he said.

The Kaitaia GP said, potentially, the company could develop an entire industry that was new to the district and the region, which could result in new IT and clinical jobs.

"There is no reason Kaitaia could not become the Silicon Valley of New Zealand tele-healthcare."

"It's precisely the sort of economic development initiative that the Top Energy Business Development Fund was set up to foster," he said.

The Tai Tokerau Primary Health Organisation, which funds GP services in the Far North, is also applauding the initiative - but from a health perspective.

The organisation's CEO Rose Lightfoot said many whanau living in remote rural areas find it hard to get their children to the GP. She said having them assessed, and treatment organised, via the school made a great deal of sense.

"Lance O'Sullivan had always had an innovative approach to meeting health needs in the Far North," she said. "This project is aimed at children in schools but it has incredible potential for communities on a much wider basis."