Australia's Māori Business Network is looking at the idea of partnering up with different Aboriginal enterprises. 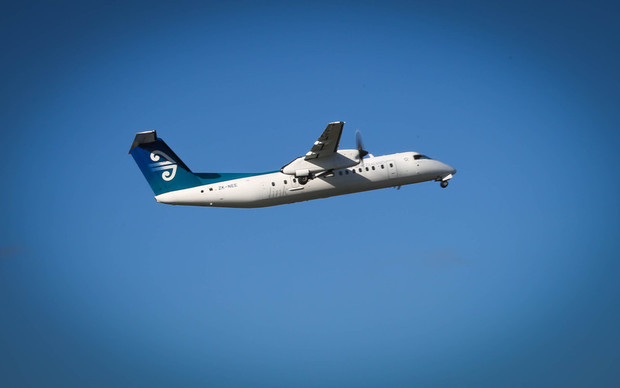 It was discussed at the group's forum last week in Sydney, which was attended by the Minister of Māori Development, Te Ururoa Flavell.

Māori Business Network co-ordinator Brent Reihana said Māori organisations were keen to work with indigenous enterprises because there were a lot of cultural similarities.

"For Supply Nation, they need to have 51 percent Aboriginal ownership and what I was looking at was how Māori could partner up with those Aboriginal businesses," Mr Reihana said.

"The reason why those Aboriginal [businesses] are also keen to collaborate with Māori is because they have the same work mentality, and they'd rather work alongside other indigenous groups.

"Some of those indigenous organisations have already looked at going across to Christchurch to help in the rebuild of the city."

Mr Flavell said he had met an Aboriginal firm while at the forum that was keen to work with Māori - not just in Australia, but to extend employment to tāngata whenua in Christchurch.

"An indigenous firm over there [in Australia], which had been battling for a long time locally to employ staff, was looking at how it could offer its services in asbestos removal in Christchurch," Mr Flavell said.

"The owner of the firm was also aware of the relationship Aboriginal people have with Māori, and how it could create employment for our people in that particular area."

Mr Reihana, who is of Ngāpuhi descent, said many small indigenous firms in Australia were struggling to meet the 51 percent criteria to be certified by Supply Nation and were interested in how Māori organisations could work together with them.