The Taranaki Iwi Trust has initialled its $70 million treaty settlement with the Crown at an emotional ceremony in New Plymouth. 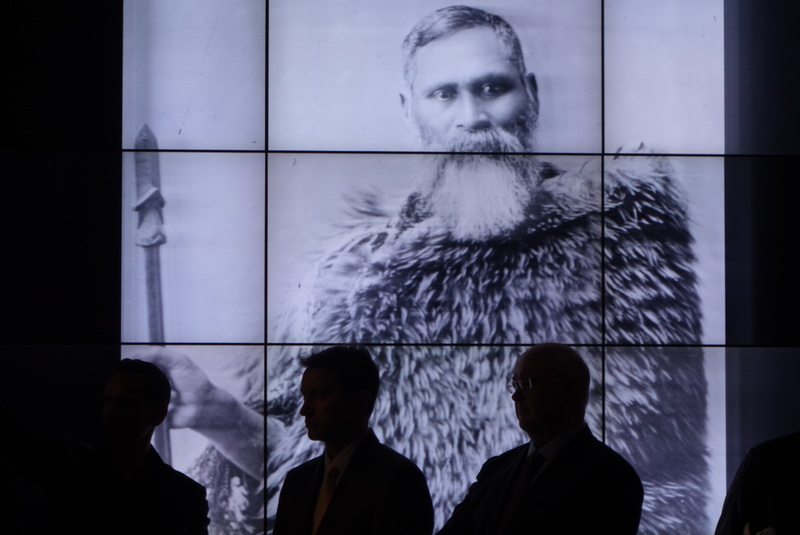 Taranaki ancestors looked down on the ceremonies. Photo / Robin Martin 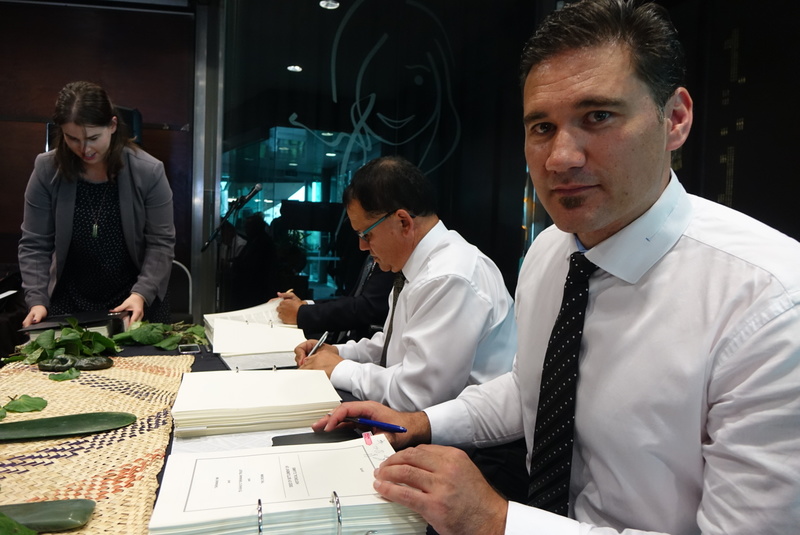 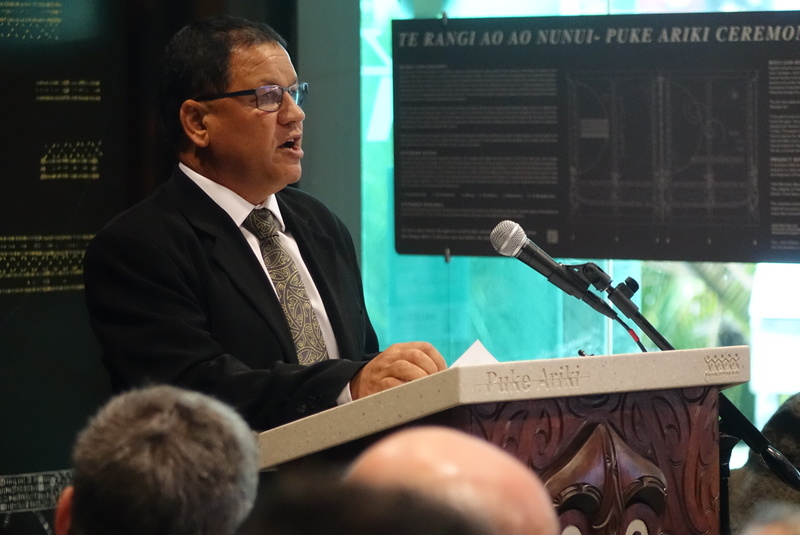 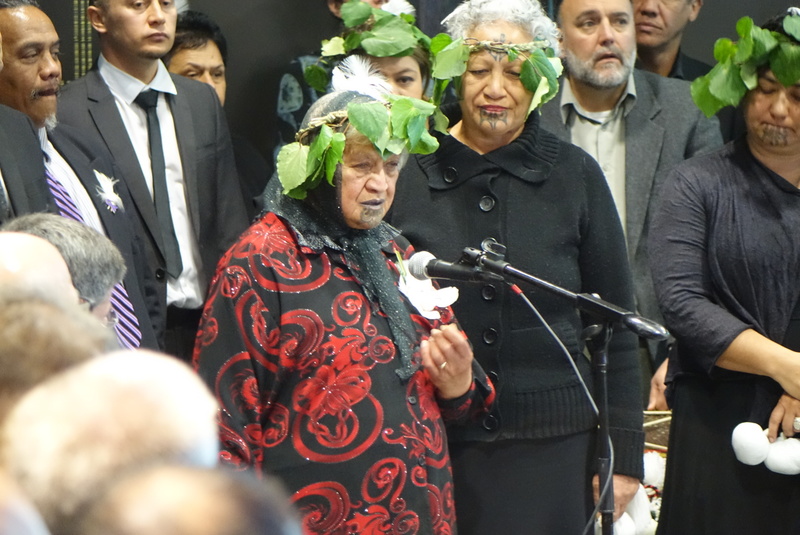 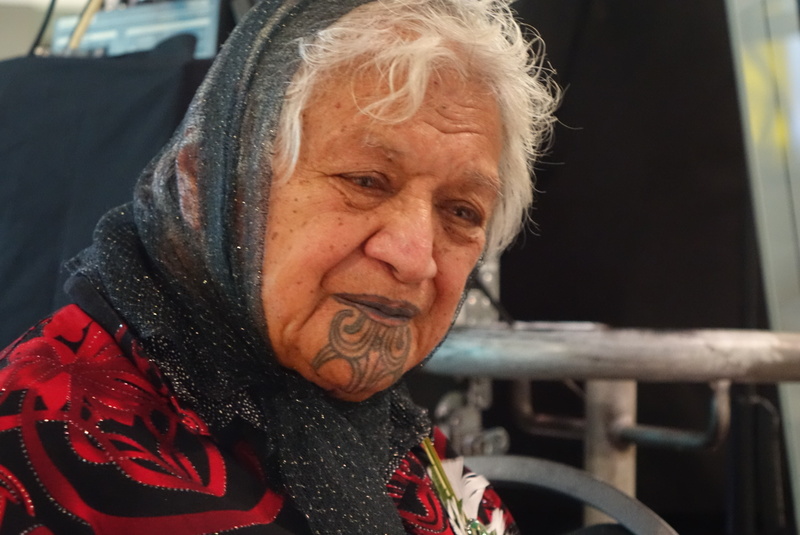 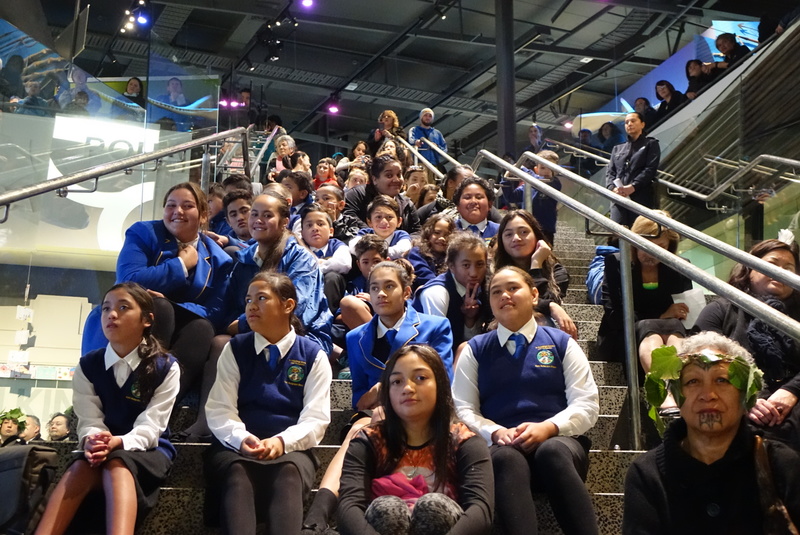 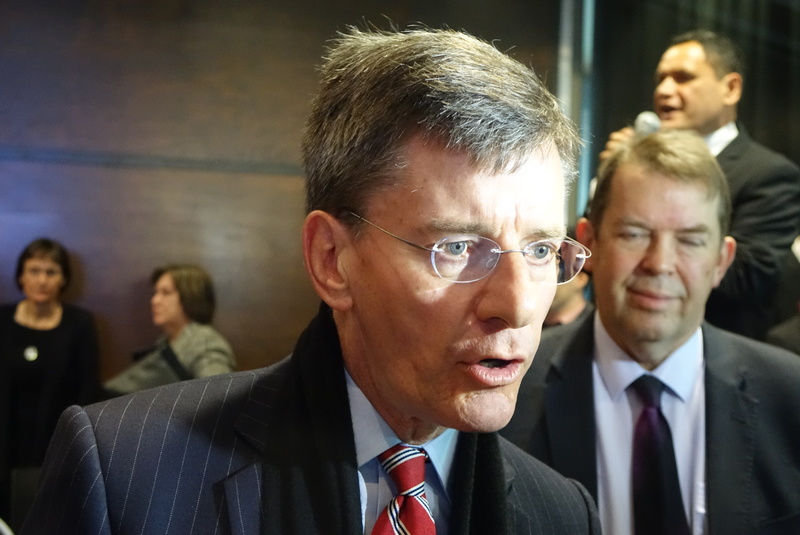 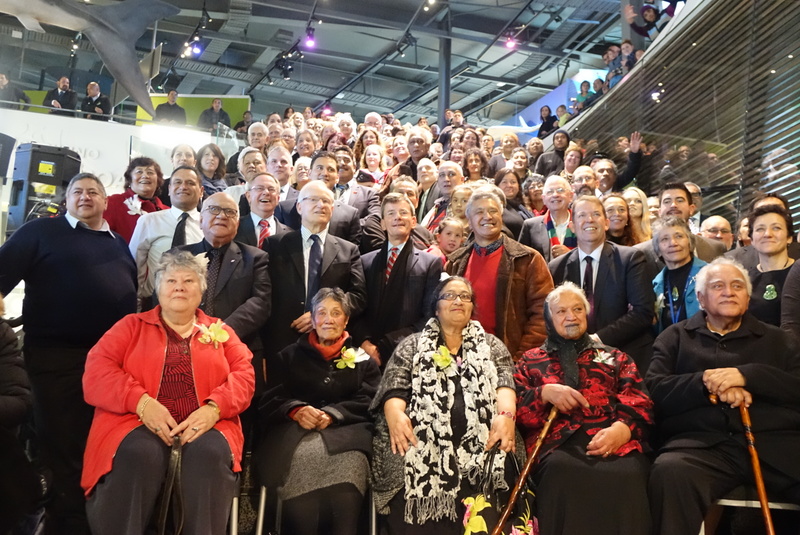 Hundreds of iwi members and supporters crowded into the Puke Ariki complex to witness Minister for Treaty Negotiations Chris Finlayson apologise for historical wrongs done to the iwi and to see documents securing its future initialled.

Mr Finlayson told the crowd that the grievances that the Taranaki iwi settlement sought to redress were profound and that the iwi had suffered bitterly at the hands of the Crown.

"They include war, the use of a scorched earth policy, confiscation of land, broken promises and imprisonment without trial," he said.

"No one who knows the brutal truth of our history would doubt the overwhelming need for reconciliation and for this settlement." 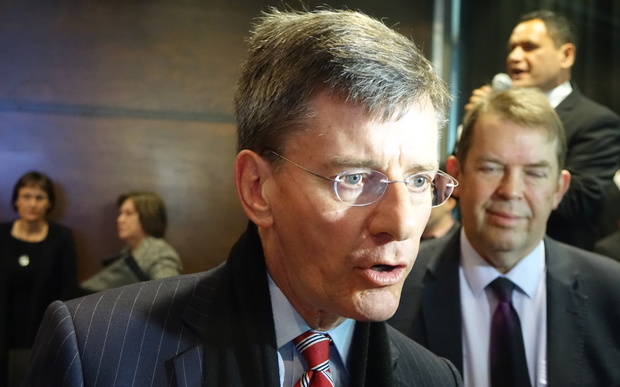 Mr Finlayson said, outside of the financial redress, the iwi would receive the rights to 29 culturally significant sites including the Ngā Motu islands, off the New Plymouth coast, to be shared with Te Atiawa.

It would also get rights to 29 commercial properties; and a right of first refusal to Crown-owned land across Taranaki shared, in places, with Te Atiawa and Ngāruahine.

Mr Finlayson said the future of the pacifist settlement of Parihaka had formed an important part of the negotiations.

Parihaka became a centre of non-violent resistance following the New Zealand land wars in the 1860s but was sacked by government troops and militia in 1881.

Mr Finlayson said a working party had been set up to resolve the village's grievances with the Crown and a separate ceremony would be held sometime after it reported back its findings at the end of July.

"There have been numerous attempts by the Crown to apologise for what happened at Parihaka but we've mis-cued on a number of occasions.

"We've never got it right because basically we haven't consulted the people of Parihaka." 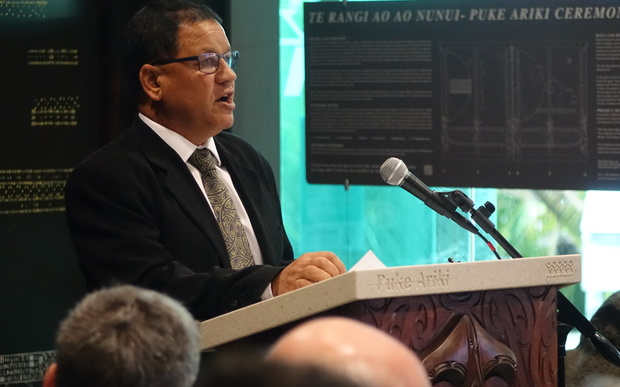 Taranaki Iwi Trust chairman Toka Walden said that the iwi's experience had been one of loss - land confiscation, imprisonment and loss of autonomy.

"When the fighting ceased between Taranaki iwi and the Crown in 1860, the conflict did not. Though we may not have been defeated on the battlefield, our people categorically lost in the Parliament and in the courts."

But despite the pain of the past, Mr Walden said it was time to start thinking about a brighter future for the iwi.

"It's been an unreal day for the people, really. This is a historically significant day for us so it's a step forward," he said.

"If you know about the past, it's good to acknowledge that but the time is coming when we've got to move forward and look at the opportunity, the optimism, and build a prosperous future for our people now - and they deserve that too." 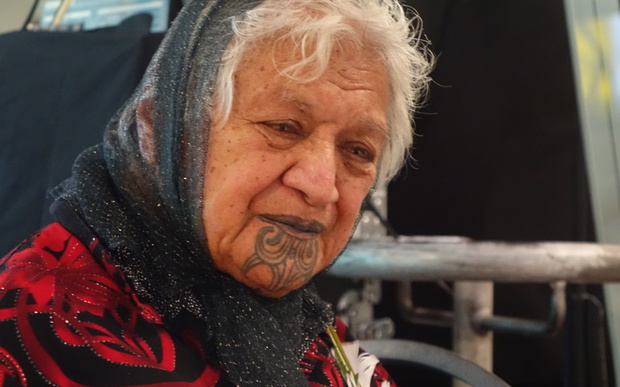 Whero Oterangi Bailey's great grandfather was imprisoned by the Crown in the South Island after it sacked Parihaka. Photo: RNZ / Robin Martin

Parihaka kuia Whero Oterangi Bailey's great grandfather was one of the men the Crown imprisoned in the South Island after sacking the settlement.

She performed a poi telling the story of the iwi's struggle against the Crown.

The 80-year-old said the ceremony allowed some of the stress of the past to be put to one side.

"When I look back at all the struggles that were mentioned in the speeches today, many of them are gone, the concerns, the worries, the doubts, the suspicions ... but today we've made another step, another step forward."

The settlement deed now goes out to iwi members for ratification and, if approved, could be fully signed off next month. 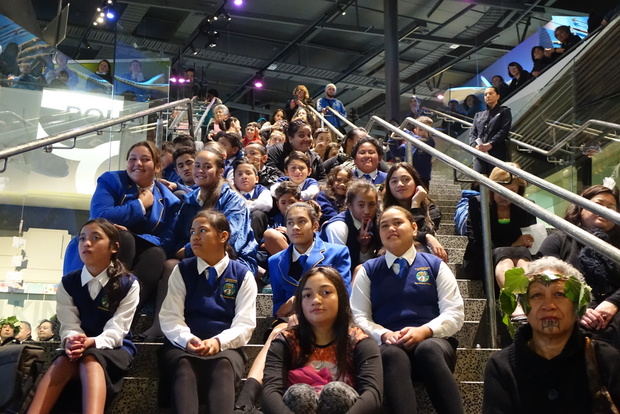 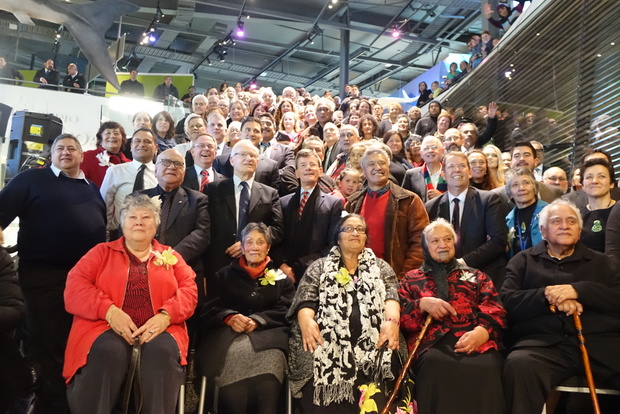