A Far North iwi with vast resources of swamp kauri is refusing to sell the taonga - despite the high prices it is fetching overseas. 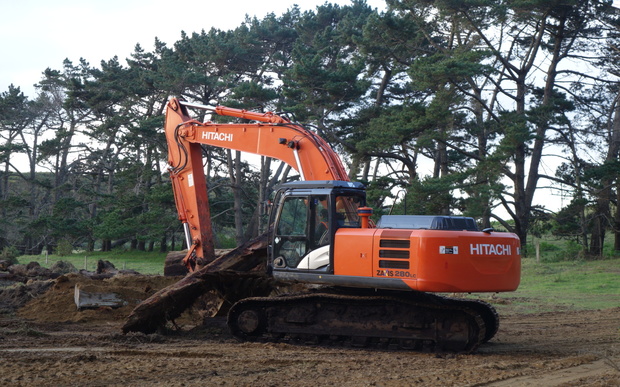 Te Rarawa chief Haami Piripi said there was an enormous amount of the timber preserved under tribal lands in the area known as Sweetwaters.

Swamp kauri: What is it and how is it extracted?

He said the iwi had decided it would stay there for the immediate future - because it was a finite resource and mining had caused serious damage to wetlands in other places where it had been extracted.

Mr Piripi said Te Rarawa had an offer to extract the kauri but turned the company down.

He said his iwi would want to see value added to swamp kauri here in Aotearoa, and better techniques for restoring wetlands, before agreeing to mine it. 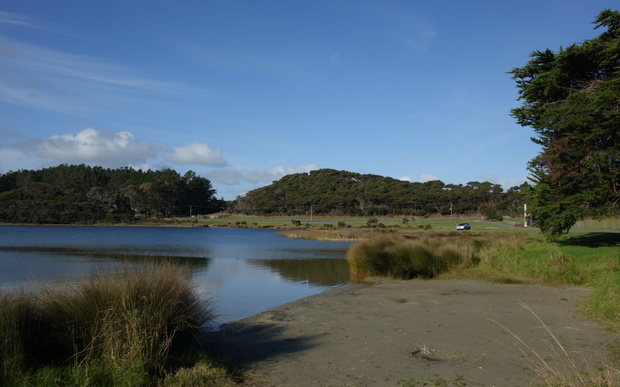 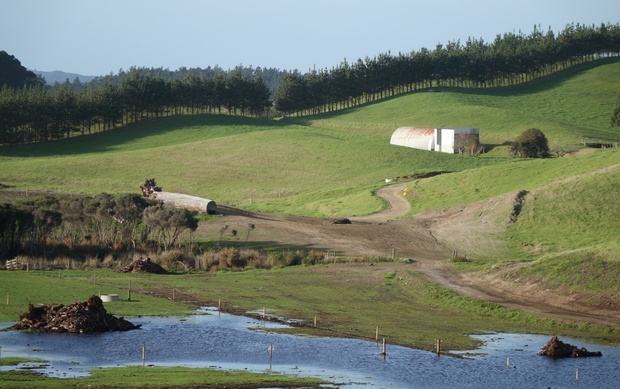 Kauri was mined from this former wetland next to a dune lake in Northland. Photo: RNZ / Lois Williams 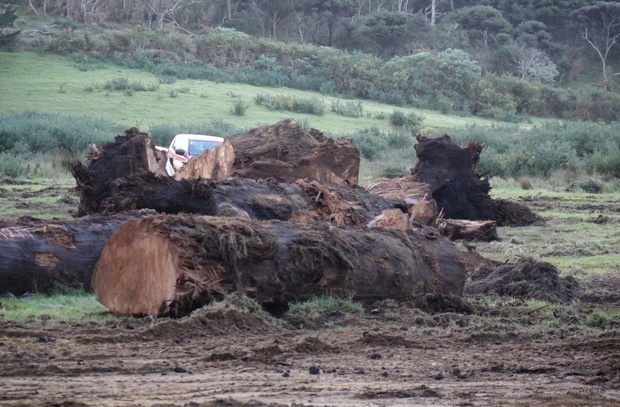