The leader of a Far North delegation opposing oil exploration in Te Reinga Basin says some shareholders in Norway's biggest oil giant are backing its campaign to stop looking for oil in New Zealand waters. 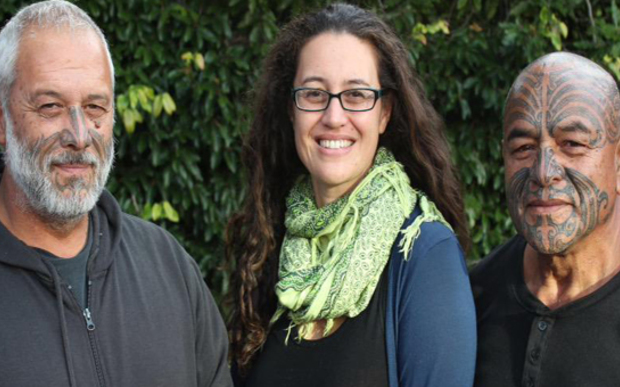 Ngāpuhi man Mike Smith led the Taikaha group to Norway last month and was given permission to present a message at the Statoil annual general meeting on behalf of Far North iwi to halt their operations.

He said as a result Statoil is taking their message seriously which is reflected in the stance of some of the company's shareholders.

"That was supported by $6 million worth of shares voted in favour of that on behalf of the shareholders," Mr Smith said.

"That $6 million worth of shares. It doesn't represent a huge amount of the company's shareholders, but it is significant. And what that tells us is that there's some fairly important players amongst the shareholders that have some concerns about what the company is doing.

"So, it increases their risk profile and we weren't expecting Statoil to have a 'rush of blood to the head' and immediately withdraw [from their exploration plans], but I guess we were there to send a message to shareholders that exploring for oil is not the way to go, and that there are increased risks to their investments."

Mr Smith said one thing that really stood out for him during his presentation at the Statoil AGM in Stavanger, Norway, was that the company's chair had a one-on-one conversation with the Taikaha delegation.

"The chairman of the board (who is also the Chief Executive) in his departure from the usual protocol of their carefully worded scripts, took the time to address us directly," Mr Smith said.

"He said he spoke to his group for about three or four minutes directly at the meeting and after a lunchtime adjournment wanted to engage with us in a conversation."

Mr Smith said it appeared to him that Statoil is taking Māori concerns seriously.

He said there was also the added support of the indigenous Saami people and their parliament which have been pressuring Statoil to reconsider their plans.

Mr Smith said there was plenty of time to ship out of New Zealand waters and he said he knew that Statoil is retrenching around the world because of the current financial climate regarding oil.