Being forced to build on a rubbish tip was an inauspicious start but Te Wānanga o Aotearoa has survived a number of challenges along the way to reaching an important milestone.

Founding member Marie Panapa joined about a hundred people to mark the occasion at the wananga head office in Te Awamutu.

"We're very lucky to have our 30th birthday. In terms of an indigenous TEI [Tertiary Education Institute] in this land, we have far more advancement and chances then our indigenous neighbours and our own indigenous whānau right throughout the world, and that includes Hawaii."

Mrs Panapa who still works at the institution said it had not been an easy road. 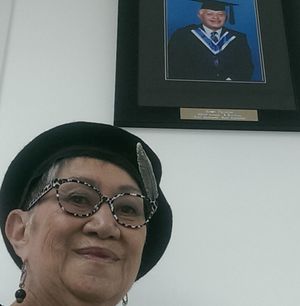 Originally she said their idea was met with hostility from locals, who supported having a training establishment but didn't want it on their street, out of fear that people such as gang members and thieves would enrol.

She said the former head of the wananga, Rongo Wetere, had to go to Te Awamutu College to ask if he could buy the land across the road for the Wānanga.

"They said yes... Rongo. It would cost 'you' a dollar. And he paid the dollar. And I welcome you to the rubbish tip, this was the Te Awamutu rubbish tip. The only place where we could set it up, and even the people down Factory Road, that runs parallel to our organisation would have preferred to have been looking at a rubbish tip [rather] than a Māori training place."

The tertiary institute aimed to help people other providers had failed, which led to rapid growth.

But inevitably this led to an inability to keep up with management systems which the Government has held concerns about.

Te Wānanga o Aotearoa has a significant presence in the tertiary landscape, despite running into problems.

Former chief executive Rongo Wetere resigned after a 2005 Auditor General's report, which found he had given contracts to his family.

The wananga also sought better recognition from the Crown by going to the Waitangi Tribunal.

Nowadays, there are more than 80 campuses and more than 30,000 enrolments each year, making it the second biggest wānanga in Aotearoa. 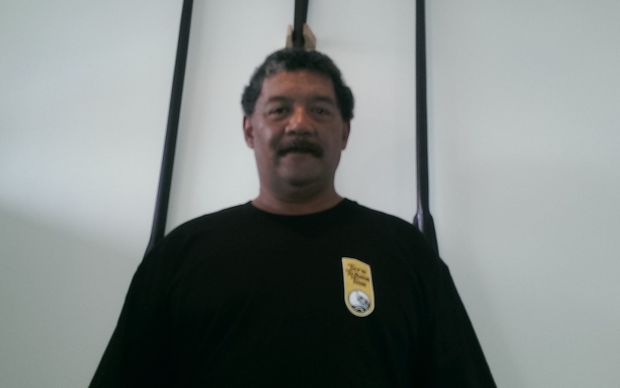 Thomas Morgan was one of the original participants in the carving school programme in the early 1980s. Photo: RNZ / Rosemary Rangitauira

Thomas Morgan, who was one of the original participants in the carving school programme in the early 1980s said back then he didn't think the institute would continue. But he thinks one thing that set it apart was whanaungatanga. 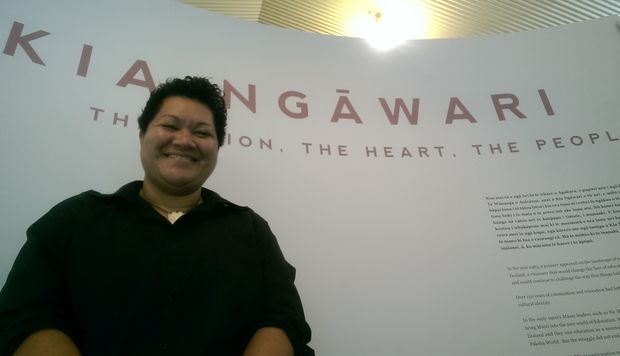 She said she wanted to make sure she could give something back, and has been working as a collection curator at the wānanga for the past seven years.

Chief executive Jim Mather said he was amazed by the staff, who have helped the wananga reach its 30th anniversary, and made a difference in student's lives.

He said the Wānanga was undergoing changes, and one area he said students wanted improvement in, was administration.

"In the enrolment process... making sure that tauira [students] get substantial notice before programmes start, [and] of the dates they're starting. We go through a process of not confirming classes until we've got a minimum number of students and typically that could happen up to one week before the course starts. And that is not ideal if you're a student."

Jim Mather said it had started running focus groups and surveys to find out how it can provide what students want.