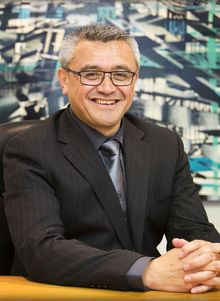 The Business and Economic Research Limited study, published on Wednesday, said the activities of the wananga resulted in 2890 jobs and $482m of direct spending, which added $321m to the economy.

The three wananga received $198m between them in 2012, most of it from the Government.

The institutions are challenged by competition with other tertiary education providers but have a good opportunity to provide education to growing regional populations, the report said.

He said they provided an alternative and very important avenue for those who may not engage with high level learning to do so within an organisation which has a very unique Maori perspective or kaupapa.

Mr Mather said the wananga commissioned the report to raise awareness about the institutions and their contribution to society.

The wananga say they are disadvantaged by a funding system that treats them the same as other institutions and want the Government to recognise they have a special role in revitalising Maori culture.