The son of a Maori Pioneer Battalion soldier is warning tangata whenua not to ignore their heritage, saying it is their responsibility to keep the war stories of their ancestors alive for generations to come. 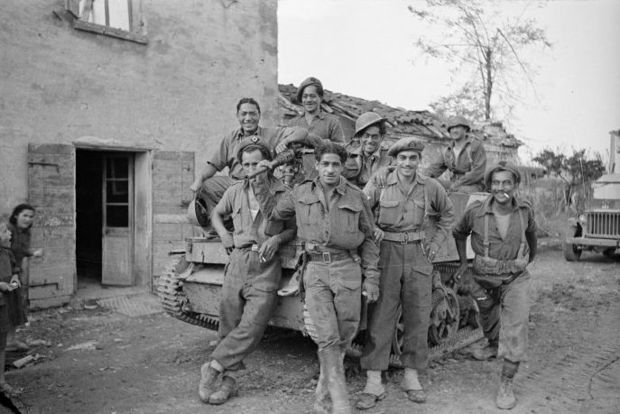 Later members of the Maori Battalion, who made up the 28th Battalion. Photo: AAP / Alexander Turnbull Library / George Frederick Kaye

He wants more rangatahi to take up his profession, to make sure the stories of Maori soldiers are not taken to the grave.

James is the son of Mathew Edwards, who was an expert horseman who went to Gallipoli and was among the men who dug trenches ready for the front line soldiers.

He encourages Maori to learn and share the korero of their pakeke (forbears) who served in the war, which is something his whanau is doing for their father, who did returned from the war to Aotearoa.

James, a Ngati Kahungunu descendant, does not want their stories to be lost and said that could only be done if people ignore their responsibility to keep them alive.

He said it was because of them that New Zealanders have a better future.