The Fonterra milk co-operative model that's created billions of dollars for farmers is being proposed for Māori-owned forestry.

The Mayor of the Far North District Council, John Carter, said the proposed model has huge potential and he is pushing his council to support it.

Mr Carter said the co-operative proposed by the group Toitū Te Waonui would give Māori, especially those with multiply-owned land, more returns on their underdeveloped whenua.

He said it sets up a structure that gives a return to those who have invested in it and has "huge value", not only for Northland, but for the rest of the country as well.

Mr Carter said he was keen for Māori to embrace the proposal, because historically forestry owners had provided scant return to tāngata whenua whereas the new scheme puts them in control. 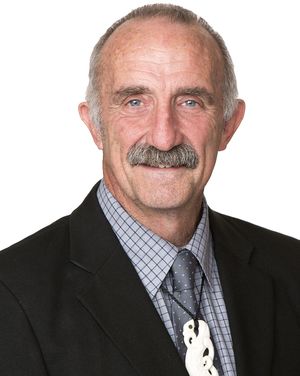 "One of the sad things that happened 30 years ago when forestry became the big thing was that forestry companies went to Māori landowners and said, 'we'll plant your place in trees and in 20 or 30 years you'll walk away rich and we'll probably replant again'.

"That just didn't happen, the Māori landowners got bugger all if anything out of it, sometimes they ended up with a debt even, land was left barren and of course they're gun-shy around forestry.

"I'd like to think ... I can encourage owners of multiply-owned Māori land to be part of it. Between Kaitaia and Hokianga Harbour there's 50,000 hectares of multiply-owned Māori land that isn't being utilised. The advantages are: you get product utilisation for the owners, we get something for the community, there's job opportunities, productivity for the nation - there's no downsides."

The group conducted a feasibility study looking at three areas: Te Tai Tokerau, Waiāriki, and Whanganui. More than 90,000 hectares of land was found to be suitable for growing trees. 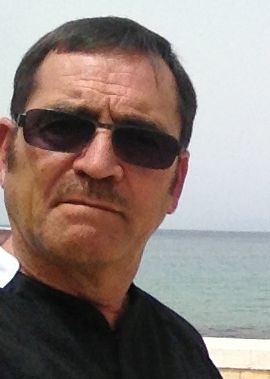 He said it was not the first time the model had been applied successfully.

"This restores it, these are the tools that have all the ingredients to restore that. You might only have 50 hectares, but if you realise that in Finland 52 percent of their forests are owned by small forest owners and the average holding is 25 hectares. It's one of the most successful forest product countries in the world. So don't tell me 'small' can't work for people."

Mr King said the plan was to build a processing plant in Kaikohe, cutting some transport costs, giving greater returns to the landowners.

"Most standing forests on Māori land are not owned by the landowners and we need to change that model so that there is a more equitable return to the landowners. Historically the landowners would be offered a land rental, the investors would keep that to a minimum, and in the absence of investment funds, many owners felt that was the only option.

"We've lived in that environment for several forest rotations (a 25 to 30 year cycle for growing and felling) and some of the leases are as long as 90 years, which is unconscionable as far as I'm concerned...

"Offshore investors now own a large percentage of our forests. The Māori landowners are still in the same position."

He said that's why developing Māori-owned land that's under-utilised is the way forward.

"The model shows that if we are able to create sufficient scale, then we can create a wood basket that would underwrite sustainable supply, which is one of the key elements to attracting any processing plant to the area.

"If we can reduce the transporting costs by building a local processing plant [in Kaikohe] immediately all that additional saving goes back to the landowner, so that becomes exciting.

"We also identified Kaikohe as having access to geothermal power. That energy is going to be a significant player in the future, so there's access to low cost heat and a sustainable supply of energy."

He said because of the 25 - 30 year rotation, those who get involved in the structure will be investing in future generations' prosperity.