Guidelines for taking and using human tissue from tangata whenua are a step closer. 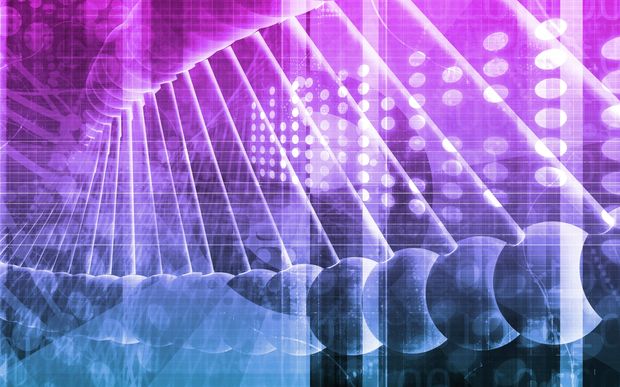 Ongoing talks with iwi have narrowed down the questions researchers need to design a code that could help develop treatments for diseases, such as diabetes and gout.

The project, Te Mata Ira, started in 2012, and so far tribes have told researchers how they want their taonga cared for.

Principal investigator Maui Hudson said they had drawn out more reasons why samples are culturally significant to Maori.

He said there was always a new nugget that came up that helped them to better describe the cultural logic.

He said the tissue was being gifted to scientists so it could be used for studying.

Mr Hudson said some Runaka in Ngai Tahu told him in some ways they were not gifting the taonga, but instead the responsibility that the sample carries with it.

He said it was important that Maori were clear about what those responsibilities were. They had had to think more clearly about how they wanted scientists to care for those samples.

Mr Hudson's team is planning to hold a symposium about human tissue next month.