New figures show about half as many Māori run their own businesses compared with the total population. 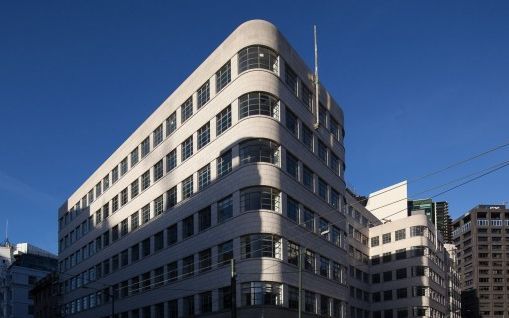 A report released today on Māori entrepreneurialism by the Ministry of Business, Innovation and Employment finds about 10 percent of Māori are self-employed or are employers.

This compares with about 20 percent for the general population.

The report, based on data taken from the 2013 census, was released today in response to an information gap on Māori business.

It identified the need because "Māori self-employed and employers are key in achieving better outcomes for Māori".

Māori employers' median average income was $54,200, about 10 percent lower than the average for employers in the total population ($59,400).

Among sole-traders there was almost no income gap.

The Māori self-employment rate was highest in the South Island, excluding Canterbury, at 11.8 percent, followed by Northland at 11.5 percent.

The lowest was in the Gisborne-Hawke's Bay region at 7.5 percent.

MBIE said its next step was to investigate how it could support the transition to self-employment, including "information services for Māori that cater to individual needs of businesses, business mentoring opportunities, and capability building for people who manage and run their own business".