The nine teams that will go through to the final round of the national Maori performing arts festival have been chosen.

45 teams have been battling it out at Christchurch's Hagley Park since Thursday. 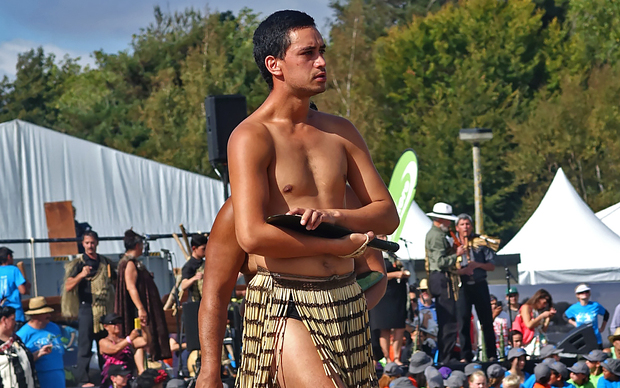 After 3 days of 45 teams from across New Zealand and Australia powering it out on stage, the Te Matatini judges have made their decision as to who the 9 teams will be to compete in the finals tomorrow.

The nine teams are:

The first group to perform tomorrow just before 9am will be Te Pou o Mangatawhiri.

Each of the 45 teams have to perform across a range of Toi Haka - compulsory and non-compulsory performance disciplines.