A Liberal Democrat senator in Australia David Leyonhjelm has come out against the Federal Government's push to recognise indigenous people in the constitution. 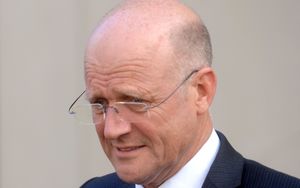 But Senator Leyonhjelm has told Australia's Upper House the proposed legislation singles out Aboriginal people on the basis of race.

He said by giving legal recognition to characteristics held by certain persons - particularly when those characteristics were inherent, like ancestry - it represented a perverse sort of racism.

He added that although it appeared a positive move, it still singled some people out on the basis of race.