An Australian Aboriginal leader is supporting the Indigenous Affairs chief adviser's call for the Federal Government to take a less punitive approach on parents who don't send their children to school. 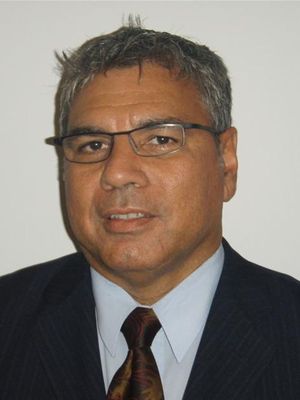 From next week, school attendance will be linked to welfare payments for job seeking parents in remote aboriginal tribal lands in the north west of the state.

The ABC reports that if parents don't send their kids to school, they could lose part of their payment.

But an indigenous leader Warren Mundine said punitive measures should be a last resort.

However, he said aboriginal communities needed to take more ownership.

Mr Mundine said by having the school attendance officers from the community, who were respected people from those areas, it sent a clear message that it was a community project that needed their support.

He said if they got clan leaders saying the same thing then that was where the big change was going to happen.

Mr Mundine said he appreciated in a lot of instances that punitive measures needed to happen, but he thought they should be a last resort.