A campground north of Wellington has lost its fight to stop land being declared wāhi tapu. 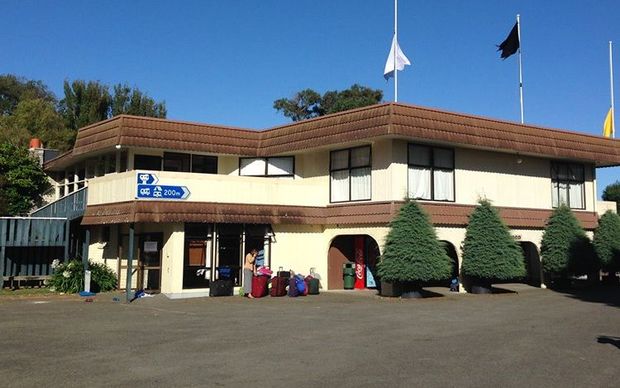 Waikanae Christian Holiday Park - which is known as El Rancho - had argued against the Māori Heritage Council's decision to designate some of its whenua as sacred to Māori.

But the Court of Appeal has sided with Heritage Council and the High Court, which earlier blocked a bid for a judicial review.

The campground argued against on a number of issues, including unsuccessfully asserting that the heritage body did not consider the adverse effects of the registration of the wāhi tapu site on the value of the land.

But the Court of Appeal said the legislation did not require or suggest that economic effects on landowners need to be considered.

"It is evident that the HPA [Historic Places Act, now replaced by Heritage New Zealand Pouhere Taonga Act] has a single purpose in promoting the identification, protection, preservation and conservation of the historical and cultural heritage of New Zealand.

"Amongst other things, persons exercising functions and powers under the HPA are obliged to recognise the relationship of Maori and their culture and traditions with their ancestral lands, water, sites, wāhi tapu, and other taonga".

A bench of three judges said they were satisfied the High Court was right to dismiss the application for judicial review, and ordered the holiday park to pay costs.

The claim for wāhi tapu status goes back to 1995, when Takamore trustees asked the Kāpiti Coast District Council for land to be recognised.

They said it contained an urupā (a burial ground) and a macrocarpa tree known as the Maketu Burial Tree, which marked a number of sacred gravesites.