A Far North hapu is considering taking legal action against the Northland Regional Council and independent commissioners granting consent to allow a multimillion-dollar extension of the Opua marina to go ahead.

A hearings committee has given its approval to make room for more yachts and boats. But Bay of Islands tangata whenua say this will pollute the already dirty awa (waterway) even more. 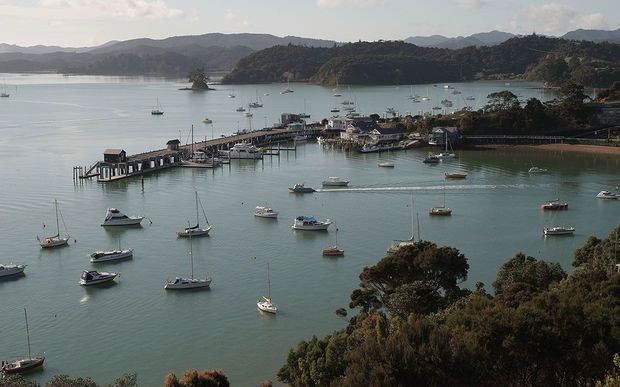 Opua in the Bay of Islands. Photo: PHOTO NZ

The Taumarere River and its estuaries flow into the Waikare Inlet near Opua.

A Ngati Manu hapu spokesperson, Arapeta Hamilton, said he feels that the decision is trampling on the sub-tribe's mana, and following a meeting yesterday, the hapu has decided to explore legal avenues.

He said economic interests are taking precedence over environmental ones. He said the bed of the river was a taonga (treasure) and a wahi tapu (sacred place) and that any dredging such as that proposed in that application would have an effect on it.

Mr Hamilton said under the Resource Management Act, an opposing party has 15 days to act from when the resource consent was given. From today, the hapu has until Friday to decide what it would do next.