A former Maori Language Commissioner is blaming some iwi for the loss of the Maori language.

Professor Timoti Karetu made his comments at the Maori Affairs Select Committee for Te Kōhanga Reo National Trust Board. 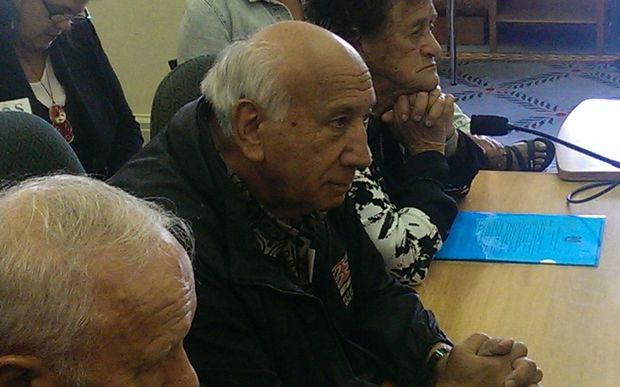 He said that he supported Labour MP Nanaia Mahuta's concerns that the draft Maori Language Bill needed more work before it proceeded, and that the first draft of the bill was about structures and funding, rather than the survival of te reo Maori.

Professor Karetu said in Te Reo that the school system was not to blame for the Maori language dying out, but with some individual iwi.

Translation to English: "Instead what I'm saying is, and it follows what you said Nanaia.... there is still a place for iwi (in the Māori language strategy) but they can't do it by themselves, right? because, and I've said this before, it is iwi that have caused the language to be lost, it isn't the schools, it is because (some) iwi aren't speaking the language".

Meanwhile, Dame Iritana Tawhiwhirangi, a guardian of the Maori pre-school movement said she had never known a time when Māori had been so divided.

She was speaking as a member of Te Kōhanga Reo National Trust Board.

"Maoridom at the moment is in a state of disarray. We're so busy squabbling with each other that the collective contribution and the collective strength is dissipated because we're too busy, in silo fashion, getting into this 'how do we get more money'."

Dame Iritana added: "I think it's a recipe for disaster. I've never known any situation when Maori have been so disparate"